‘Fro Avenue: Death Of The Classic 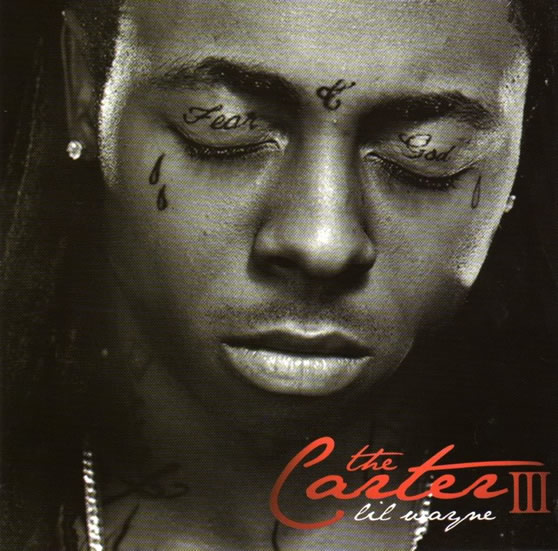 The other day while riding down the ‘Fro Avenue, me and my homies were talking about classic albums. When is the last time we can say a true classic was released? Better yet, when is the last time we had a new artist hit the scene with a classic? Most would argue it would be College Dropout in 2004 by Kanye. Since then the game has drastically changed; between the labels changing the way they deal with artist and the presence of the internet alone. With these things I had an interesting thought: That we will never have a classic Hip-Hop album again.

The thought of such a thing is scary, right? If you are a Hip-Hop head like myself it gives you that heavy feeling in your gut. Really give it a thought though. Can we say the reason we have not had any classic albums is because of the talent that is in the game right now? No, we have artist who are unbelievable at times. Everyone from the south like Luda, T.I., Jeezy, Wayne, and J. Cole to the east Jay, Nas, Shyne, Lloyd Banks, Nicki Minaj, and Dipset to the west Game, Dre, Snoop, and Fashawn, even Toronto has Drake. The current state of Hip-Hop is more diverse now than ever before. The music that is made is more wide ranging and so we should be getting more types of great albums, right?

It hit me that one thing that has really hindered the possibilities of classics coming out is the internet. The web hurts artist in two different ways. The first way is the album leaks. Look at Lil Wayne’s Tha Carter III, It leaked so much there was no way he could make that album what it should have been. Imagine had Wayne been able to throw a track list like this up:

*Not on the actual Tha Carter III

That’s closer to a classic than what we got.

The second issue is the artist getting excited about a record and throwing it out for free too early. I love Kanye’s My Beautiful Dark Twisted Fantasy, but how many of those tracks did we here weeks before the entire project was available? It was close to half of the album. When that happens, it is hard for the whole body of work to be appreciated like it deserves to be.

Labels also hold artist back! In the age where If you can not go at least 100,000 your first week you may be dropped, labels are playing bigger roles in the development process of albums. Great albums do not mean great sales. It is weird but sometimes the worst your album is the more you sell.

Although the thought of never getting another classic is scary and a very realistic possibility, there is some hope. The game is changing like I said earlier, some artist are figuring out how to play with the new rules. Look at Drake last year and J. Cole this year. The reason they are compared so much is because of the success they accomplished before ever releasing their debuts. Drake was selling out venues before ever signing to Young Money, and Cole has put out a very small amount of music yet selling out as well. One person said we may never get a Drake album that is classic, but So Far Gone may be a classic. J. Cole’s The Warm Up is also a mixtape that has an album feel and is up there status wise with So Far Gone. Does this mean mixtapes will be where the classic body of works solely come from? Hopefully not, but Hip-Hop never was intended for the masses so with mixtapes our artist have a chance to express fully their ideas with no label or Internet road blocks.