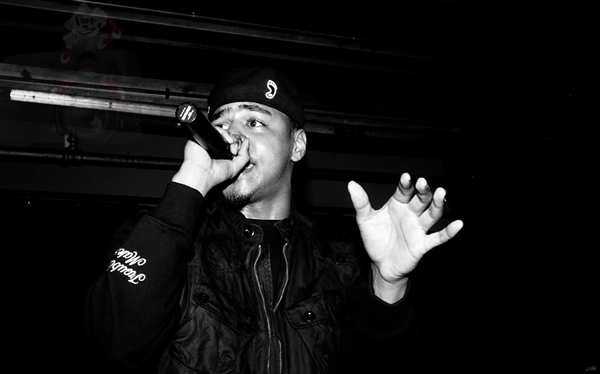 I assuming this one is from J. Cole‘s upcoming album Cole World: The Sideline Story. Like “Wok Out”, “Can’t Get Enough” is aimed at the radio/club and for what it is, it’s not bad. I like the production (Which I also assume is by Cole himself) and the flow shows versatility. I wonder do record label execs know that when a Hip-Hop track calls for a R&B singer, that don’t HAVE to use Trey Songz. Just saying.

Cole’s debut album is due to drop September 27th (Hopefully Jay-Z has turned his verse in by then).