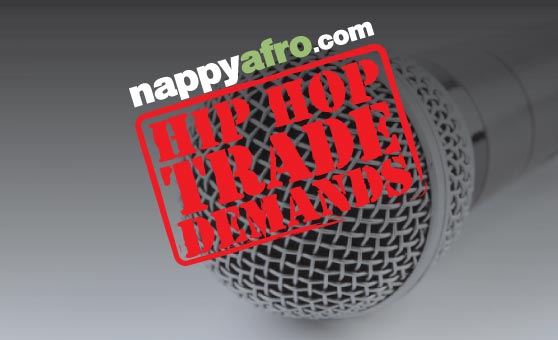 In the spirit of NBA free agency and Dwight Howard looking like the Black Brett Favre, I figured it was time we looked at some of the Rap rosters and figure out who would benefit from a trade. And for the record, I don’t have a major issue with Howard asking for a trade, we all can be a bit indecisive at times…just shut the fuck up until you know what  you wanna do or you’ll look like a crazy ass broad. That said, let’s focus. 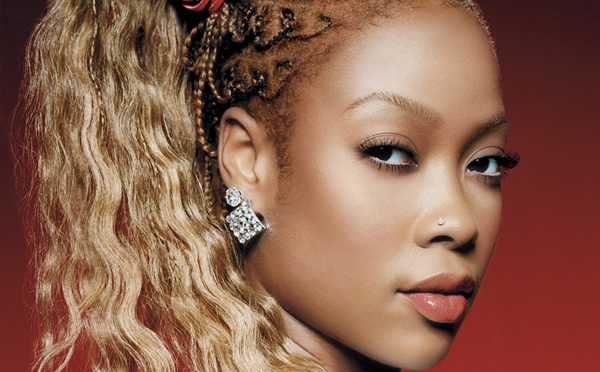 Da Brat
Current Label: So So Def?
I’m not sure if this is the label, but either way, that’s even more reason to demand a trade. If folks don’t know who’s label you’re on, there is a problem. I’m the biggest Brat fan I know but  I call it like I see it…and that last mixtape was pretty terrible. Was it the layoff? Was it a rush? I can’t even call it that because her last album before that mixtape was pretty bad too. After three albums netting platinum or gold, that last one failed to even chart and that was in 2003, everyone got a plaque back then.

New Label: Shady – Da Brat is lyrically and technically one of the illest females to touch the mic…I’d go as far as to say one of the illest period. She reminds me a lot of a female version of Em. She can flip her flow, spit rapidly, and flip syllables with ease. Plus, as we’ve seen, Eminem has a good ear for beats that make the rhymes sound just that much better. Besides, having Brat collab with Yelawolf, the House and Em himself could be insane. How many other signed females could keep up? 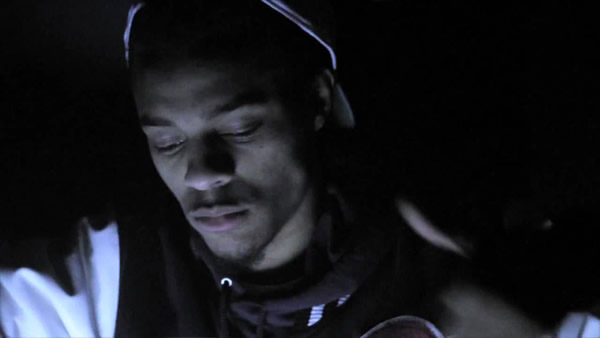 Bow Wow
Current Label: Cash Money
I’m on record as saying that Bow on CM would be platinum. Up to this point, we’ve heard little more than 2 singles and a lot of pushbacks from this album that has been about 3 years in the making. Guys don’t rock with Bow and with his fanbase being comprised of mostly women, maybe it’s time Bow Wow realize that his money isn’t with the thug image and being tough, he should just max out and be a young LL.

New Label: Maybach Music – I’m also on record as saying that Maybach has some of the best, lush, production in the game. Rozay’s slower hits in the lush Maybach Music series  would fit some stylized raps for the women perfectly. It may be time to drop the name Bow Wow and change his entire style up, and with Maybach, Mr. 106&Park could really do some damage. 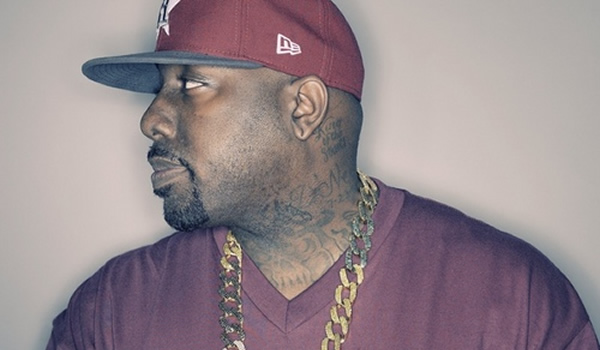 Trae Tha Truth
Current Label: Grand Hustle
I was slow on the draw with Trae da Truth, but my respect for him goes beyond the music, dude really has a good head on his shoulders. His signing with Grand Hustle was one of those moments that confused the Wolfpack unanimously. Now correct me if I’m wrong, but since being signed, Trae has nothing but bulletwounds  to show… not that they are related…

New Label: Rap-A-Lot – Few signings are more of a no-brainer than this one. Z-Ro is his boy and he’s on Rap-A-Lot. The label was once the flagship of the south and now seems to be a forgotten brand in the landscape. Partnering with Bun B and such an iconic sound and brand would be huge for not just himself, but the label itself. 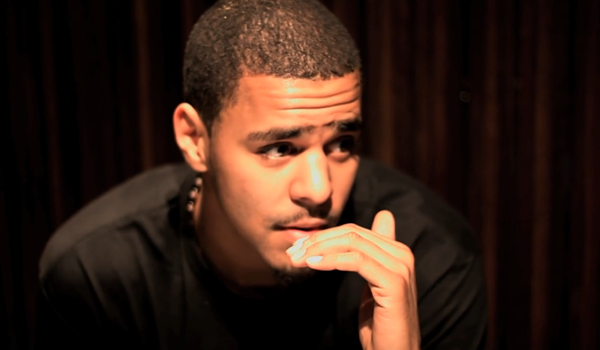 J. Cole
Current Label: Roc Nation
Debut album went Gold, 4 singles including a Gold and Platinum single…so why demand a trade? It’s simple, Jay is still rapping, and has added being a dad and some insanely rich lifestyle to his schedule. He doesn’t have time for Cole. Matter of fact, Cole stated that he pretty much runs his own project…so why is he with Roc Nation again? This is all my opinion, but J dropped 4 singles in 3 years from this album. The Throne dropped 7 singles in about 2 years. Sure, Def Jam pushing it and Jay and Ye being bigger draws matters,  but my nigga Cole ain’t even get a feature on the album. It’s time to take care of the home team.

New Label: It’s A Wonderful World Music Group (IWWMG)/Jamla – We know that 9th can make produce the shit out of an album, and while this is a bit of a homer pick, just like Trae it makes complete sense. J.Cole is a throwback, his album proved that he has an artistic approach to his albums and isn’t focused on just making loose singles. 9th has that soulful production that makes projects sound like moments in time. The two would be amazing together. Plus, the underground appeal of Jamla works perfect for the Cole fans that don’t want to see him become the latest in the “what happened to” name game. 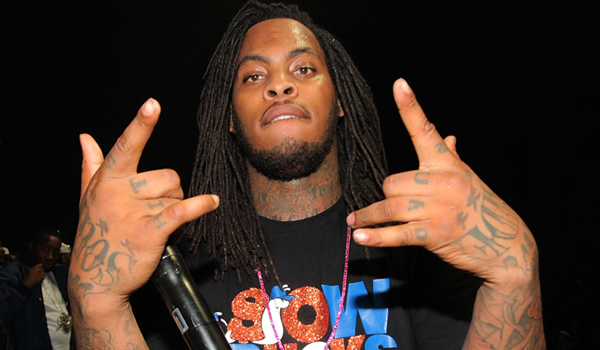 Waka Flocka Flame
Current Label: 1017 Brick Squad / WB
There’s a disconnect somewhere. I’m not a Waka Fan, but when you are as visible as he was/is (depending on who you ask) and you move 37k and 33k on your first week, something seems off. Maybe the label, who does keep dude in rotation… isn’t putting  him in the right rotation or something? I’m not sure, but those that like his music buy it…eventually. Insanely, he still doesn’t have a plaque outside of “No Hands”

New Label: YMCMB – It just feels right to me, am I alone? Again, I’m not the biggest fan, but some of the beats Weezy gets laced with the high energy…um…rapping…that Waka does seems tailor made. YMCMB is signing everyone these days anyway, so this seems logical to me. Waka and Weezy haven’t done a song together yet? Why not?

Who do you think should demand a trade?