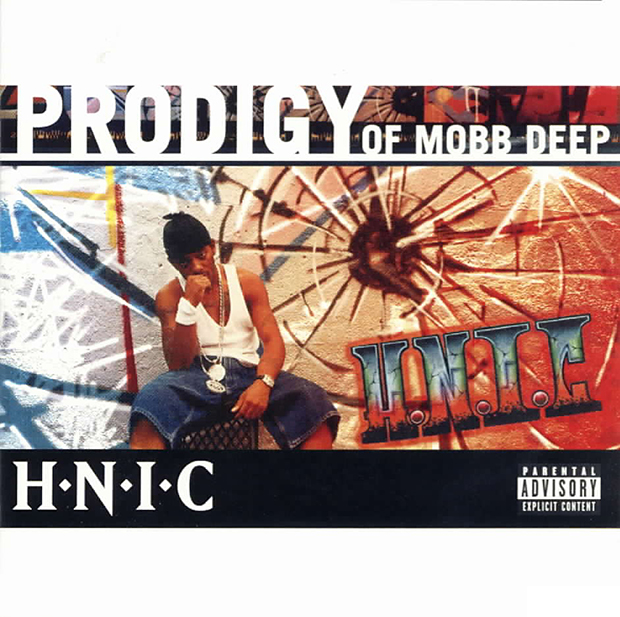 I don’t really know how the world looks at rapper Prodigy these days. Crazy? A good reminder of 90’s NY Hip-Hop? I guess it doesn’t matter for this post but in 2000 Prodigy was in my Top 5. You know what the Top 5 is right? That list of the greatest 5 MC’s that every Hip-Hop head has in his mind? Yea, Prodigy from Mobb deep was in my Top 5 around 2000. And that was mainly due to him releasing his solo debut H.N.I.C.

To me H.N.I.C. was dope for a few reasons. One of the main reasons was that it was basically a Mobb Deep album with Prodigy handling most of the vocals. No disrespect to Havoc, but other than a few occasions, he was mostly outshined by his Mobb Deep partner.

H.N.I.C. gave Prodigy room to make us think about Shania Twain singing on a Mobb beat (On the “Belle De Jour” sampling title track “H.N.I.C.”) or even make crazy claims like he would would day be albe to sell 10 millions copies of one album while still jumping out of Lamborghinis with ashy legs (The Just Blaze produced “Diamond”). He did a song with (then) Cash Money Millionaire B.G. before that shit was fashionable (“Y.B.E.”). He even did a song about relationships with his real life wife that’s one of the realest Hip-Hop love songs ever made (The Alchemist produced “Trials of Love”).

Other notable tracks like the storytelling showcase “Can’t Complain”, the aggressive Bink produced “Rock Dat”, & the gutter no hook needed “Keep It Thoro” all showcase Prodigy’s talent and elevate the album even further. Head nigga in charge shit indeed. Classic.