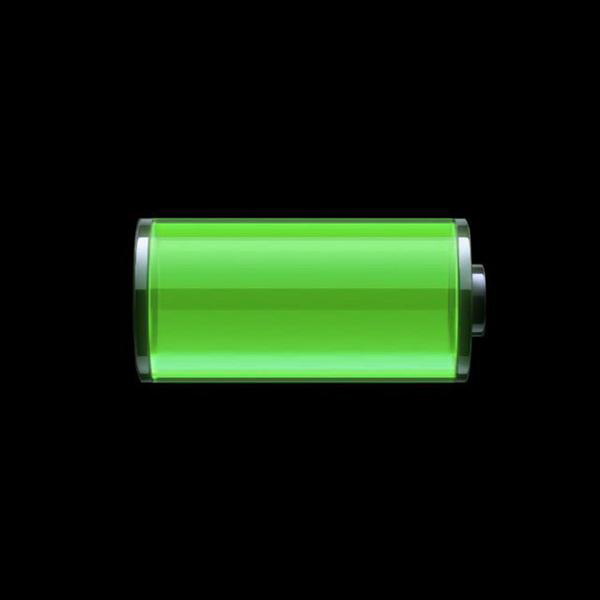 We were all waiting for Drake to respond to Meek Mill’s allegations on him using a ghostwriter. And since he has a weekly radio show on Apple’s Beats 1, OVO Sound, most people thought he would respond there. And I guess he did by using that platform to premiere a new song titled “Charged Up”. Don’t look for names being mention (Does Drizzy ever mention names in his disses?) but you do hear lines like“I see you niggas having trouble going gold”, “Done doing favors for people”, and “No woman ever had me star struck”. Produced by Noah “40” Shebib. Update: Added CDQ versions.