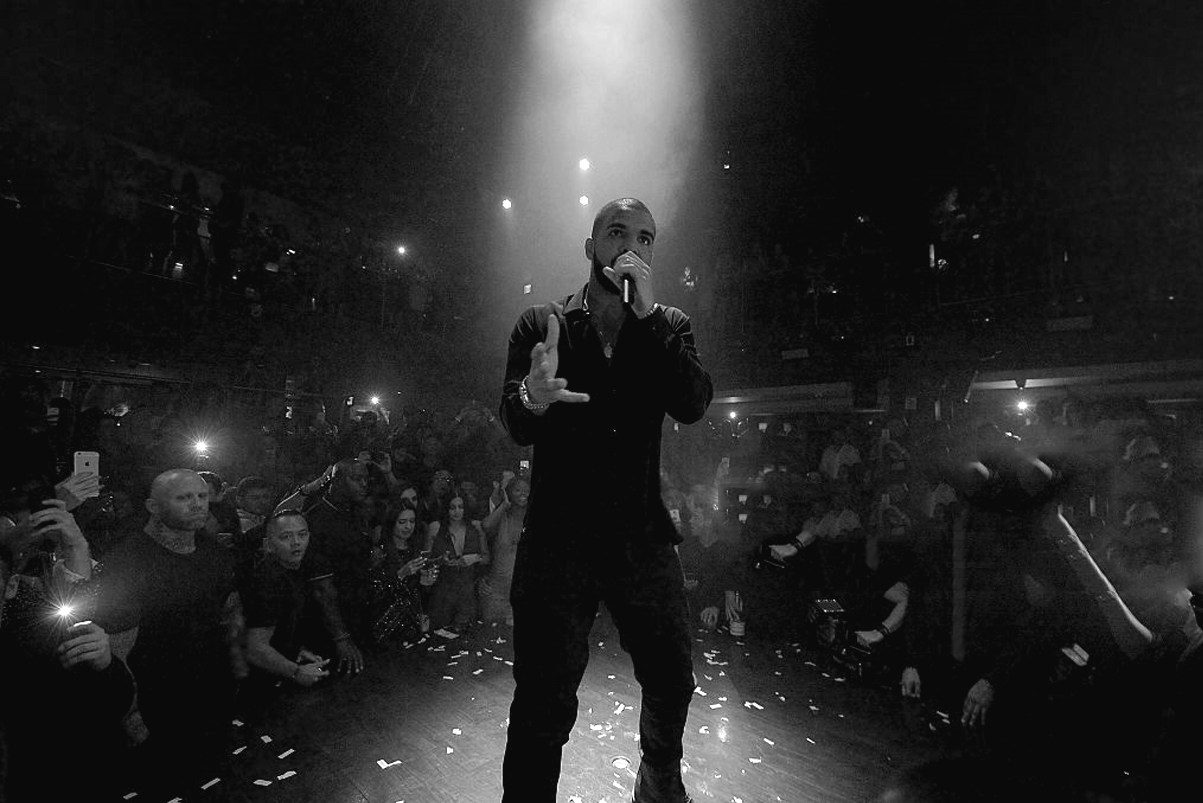 It’s Time We Let Go Of The “Old” Drake

“Shake up the world, that is what I’m about to do”, rapped Drake on the intro to his second mixtape, Comeback Season. I’m sure that even he had no idea how right he was. With a Grammy, 6 platinum albums (or 4 platinum albums and 2 platinum mixtapes if you REALLY wanna get technical), 24 top 40 hits on The Billboard Hot 100, and dozens of other accolades and records under his belt, Drake has evolved from Wheelchair Jimmy into a superstar, an icon, and a legend… in his own mind, at least. While his newest album, Views, is sure to break even more records and extend his reign as the leading man in Hip-Hop music, it’s sound seems to be alienating many of his fans. While many people love Drake’s new, dancehall influenced sound that is present for much of the album, lots of people still clamor for the Drake that made them a fan. The Drake who spilled his soul on “Closer” and “The Calm” and went bar for bar with Wayne on “Ignorant Shit” and “Ransom”. As much as it hurts me to say it, I think that Drake is gone, and any hopes of getting an album from him have been gone even longer than he has. This is why I think it’s time for Drake to give rapping a break and focus solely on making R&B music.

If you’re a Hip-Hop fan like I am, one of the most frustrating things about listening to Drake’s newer material is just how little rapping is involved. So Far Gone was the perfect blend of rapping and singing, but with every subsequent album, Hip-Hop has taken more and more of a backseat. This is why I feel that we need to temper our reactions to the lack of rap songs on Views. In his review of the album, Blogsquiat said that more songs should have sounded like the title track, a lyrical onslaught in which Drake dismisses his doubters and asserts his dominance, but at this stage in his career there is no reason to expect that from him. Drake will never make a straight up rap album, this something that we all should have accepted years ago. I believe Drake knows that his primary audience is female; this is a man who had ambitions to drop his debut album on Valentine’s Day. Girls don’t want an album filled with songs like “9 AM In Dallas” and “Lord Knows”. Girls want albums stuffed with “Best I Ever Had”, “One Dance”, or “Hotline Bling”, songs that just happen to be the 3 highest charting solo singles of his career. Even on Comeback Season he had an R&B song called “Bitch is Crazy”, and So Far Gone had several R&B songs as well. I think Drake’s love for singing coupled with the success of his R&B songs has caused him to shift his focus away from making Hip-Hop music, and I really can’t blame him for that.

If Drake’s success with R&B and Pop songs aren’t enough to convince you that he should no longer be rapping, examine his later projects that placed a greater emphasis on rapping. If You’re Reading This It’s Too Late and the extremely forgettable What a Time to be Alive featured Drake rapping on the vast majority of the songs. However, Drake sounded incredibly uninspired on several of these songs, which saw him eschew his introspective lyrics in favor of more self-indulgent lyrics that, while catchy, grow stale and monotonous over the course of an entire album. Now on this album whenever Drake takes a water-break from simping and/or dutty wining, he drops incredible, multi-faceted, Rakim-esque bars like “You toying with it like happy meal” or “Got so many chains they call me Chaining Tatum”. Come on Aubrey; I’m just saying you could do better. No, Drake was never a top-tier lyricist, but anybody who really listened to his albums can tell you that he can rap. It doesn’t even sound like Drake really wants to write great verses anymore; it sounds more like he’s just throwing out one-liners and catchphrases in hopes that one will become the next YOLO. What about these newer lyrics would make you want a hip hop album from Drake?

Don’t let the “30 for 30”‘s fool you, Drake could not make an album full of those songs right now. Kobe Bryant had a 60 point game during his last season in the NBA, that damn sure doesn’t mean that was something he could do every night. I think Drake’s lyrical songs stand out to us so much because he drops them so sparingly. He gives us just enough to think that MAYBE the next album will be the classic Hip-Hop album we’ve been waiting for, and it never is. Drake’s heart just doesn’t seem to be with Hip-Hop right now; maybe he doesn’t think that he can express himself well enough through rapping, maybe he’s just bored, or maybe he feels like he owes his original fans more than just Beenie-Man lite records. Whatever the case is, if I’m just gonna get a bunch of half-assed verses then I really don’t need to hear another rap song from Drake. If he ever decides to take rapping seriously again then I’ll welcome him back like the prodigal son, but if he doesn’t I won’t hold it against him. I really only listen to the newer Drake songs when I’m in the club anyway, so just give me some shit I can dance to and I’ll forgive you for getting renegaded by Future on “Grammy’s”.