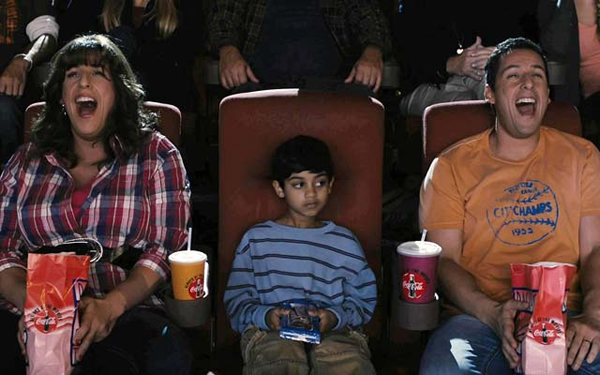 Adam Sandler received eleven Razzie nominations as a star, producer or writer of many awful films this past year. I thought of writing this before this news even came out. I can see into the future. I got emails to prove it. This post was meant to be voiced weeks ago. I just want to get out my thoughts where it went all wrong because it always was not bad.

He had a successful television career and transferred it well onto the big screen. He started off with films we see as classics now such as Happy Gilmore, Waterboy, and Big Daddy. That Bob Barker scene is embellished in all of our brains. We know what a medulla oblongata because of him. If they ever find the Scuba Steve action figure, it would be worth tens of thousands of dollars on Pawn Stars. So when did the ball start rolling down the hill?

Every movie he does now involves kids in some way. It was cute the first time in Big Daddy. But now he is asking for his children’s input. They are now part of the writing sessions for all of his films. One is five years old and the other is three though. They are women also. We all know women are not funny. Wanda Sykes? Come on now. Sheryl Underwood? She is just funny looking.

Money does change people no matter the media outlet. Adam Sandler has grossed over billion dollars at the box office for his career. It does not just stop with the music we all listen to. The first ten years of Sandler’s acting career can be compared to Snoop Dogg’s Doggystyle. Then the past ten movies can compare to Snoop Dogg’s work with No Limit Records. He is comfortable with his money and he is just trying to put his homies such as Nick Swardson & Rob Schneider like Curren$y would say. His downfall was right after Reign Over Me. This was a role that took him out of his comfort zone in 2007. He was never able to turn his funny back on. He needs to contact Soulja Boy. Reign Over Me actually brought me to tears. But I did not think I would be crying on the inside now because I lost a once great comedian. 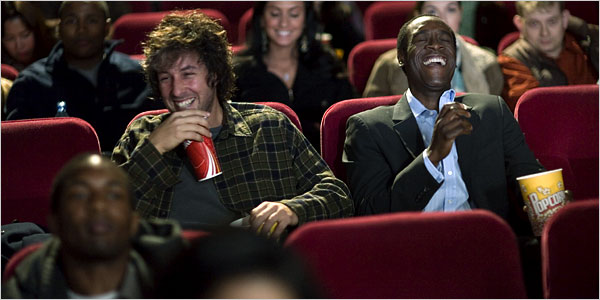