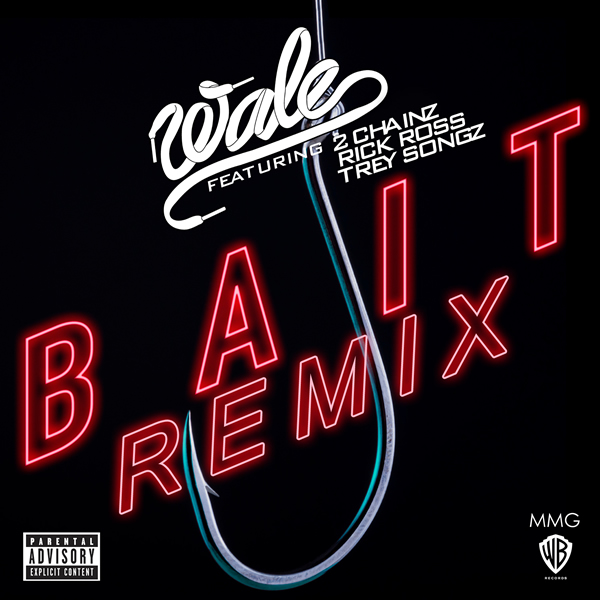 For whatever reason, when I downloaded this, I thought this was the remix for “Chain Music”. Now thinking about it, since I like “Chain Music” better than “Bait”, it may have been a better choice (Especially with 2 Chainz). But hey, “Bait” is Wale’s strip club song (Have you seen the music video for the original?) and all the rappers involved on the “Bait (Remix)”, 2 Chainz, Trey Songz, & Rick Ross, have made a few strip club songs in the past. And yea, I called Trey Songz a rapper; I downloaded #LEMMEHOLDATBEAT2 and it’s better than anything Lil’ B puts out and we call him a rapper.

To be honest, I don’t even think I really like the “Bait (Remix)” but next time I’m at the strip club I wanna at least know Ross’ verse so I can look cool when I’m getting a lap dance.

Sidenote: Strip club music is the theme for today.