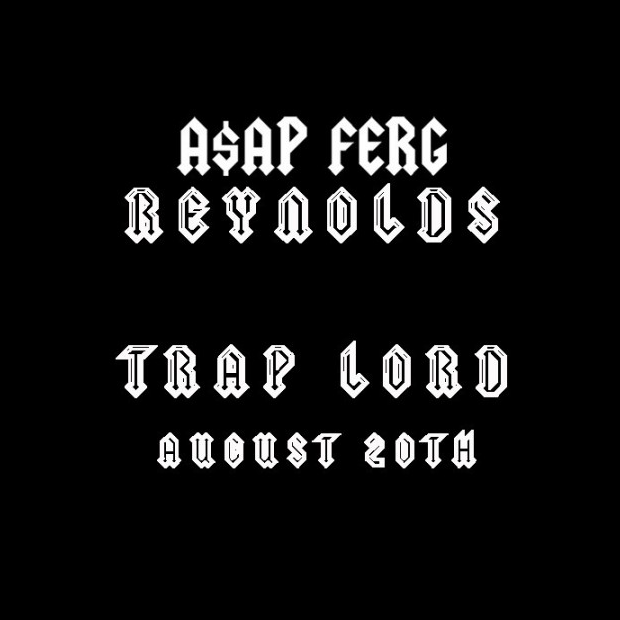 A$AP Ferg‘s album Trap Lord comes out next week but today he drops a new song that won’t be on the album.  I don’t know the reason behind the Danny Brown featured “Reynolds” not making the cut, but it’s worth checking out (Maybe it was too short). Plus we get to hear about Ferg getting checks from Tommy Hilfiger and meeting Busta Rhymes.