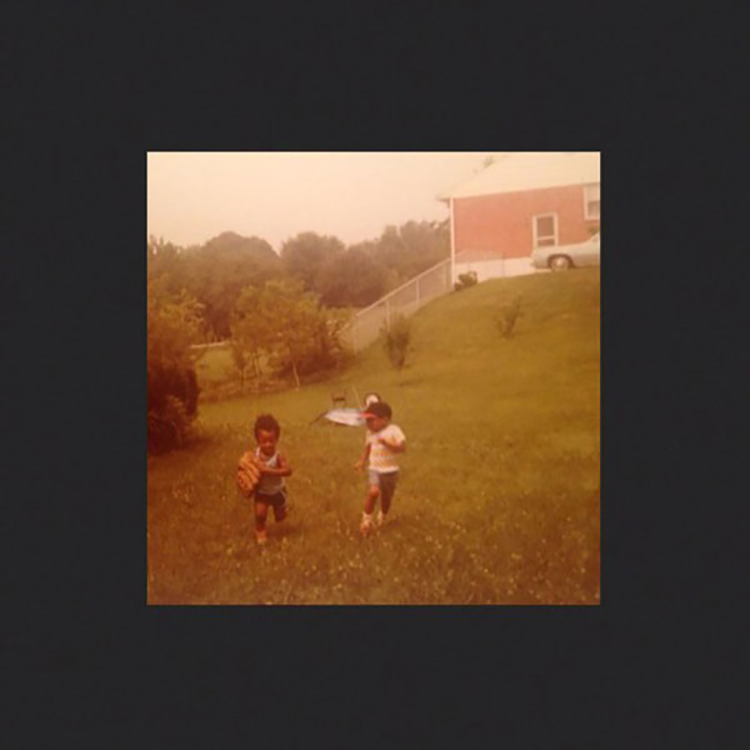 It’s now officially officially Yeezy Season. After premiering The Life of Pablo at Madison Square Garden yesterday, Kanye West went on one of his patented Twitter rant during which he announced that the album is finished (With 6 added tracks. “No More Parties In L.A.” re-included) and that it was “back to Good Fridays”.

If you one the people clamoring for the old rapping Kanye (Like me), you’ll love “30 Hours”. Introspective rhymes plus a great sample. The Life of Pablo, according to Yeezy, drops today.