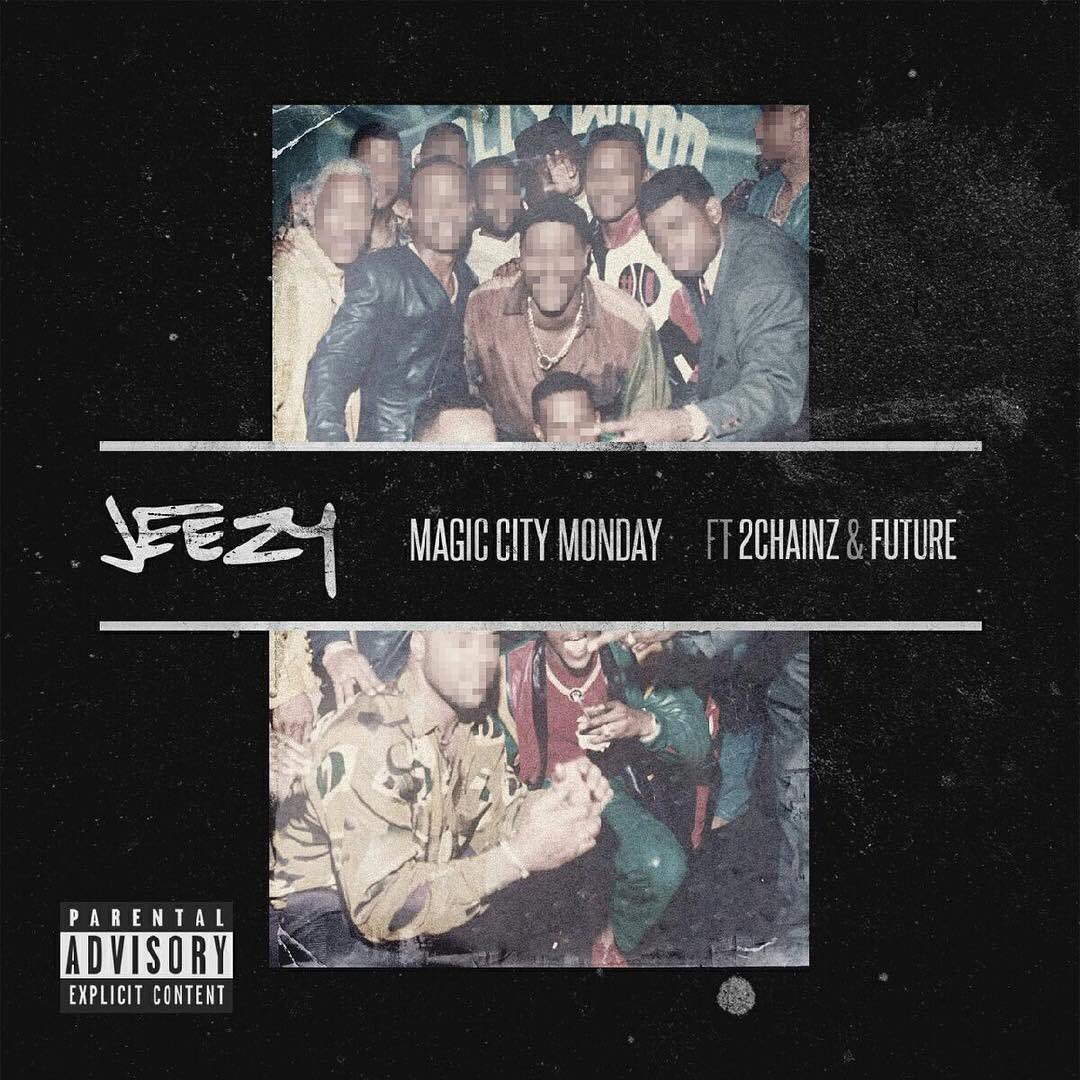 ATL unite! Jeezy grabs fellow Peach State natives 2 Chainz & Future on “Magic City Monday“. If a strip club is mentioned in the title of a song, it’s a good sign that it’s made to be played around ass and titties. Specifically on a Monday. That being said, it’s an average song. It probably doesn’t help that I’m listening to it while sitting at a desk instead of Magic City. Plus it’s Tuesday.