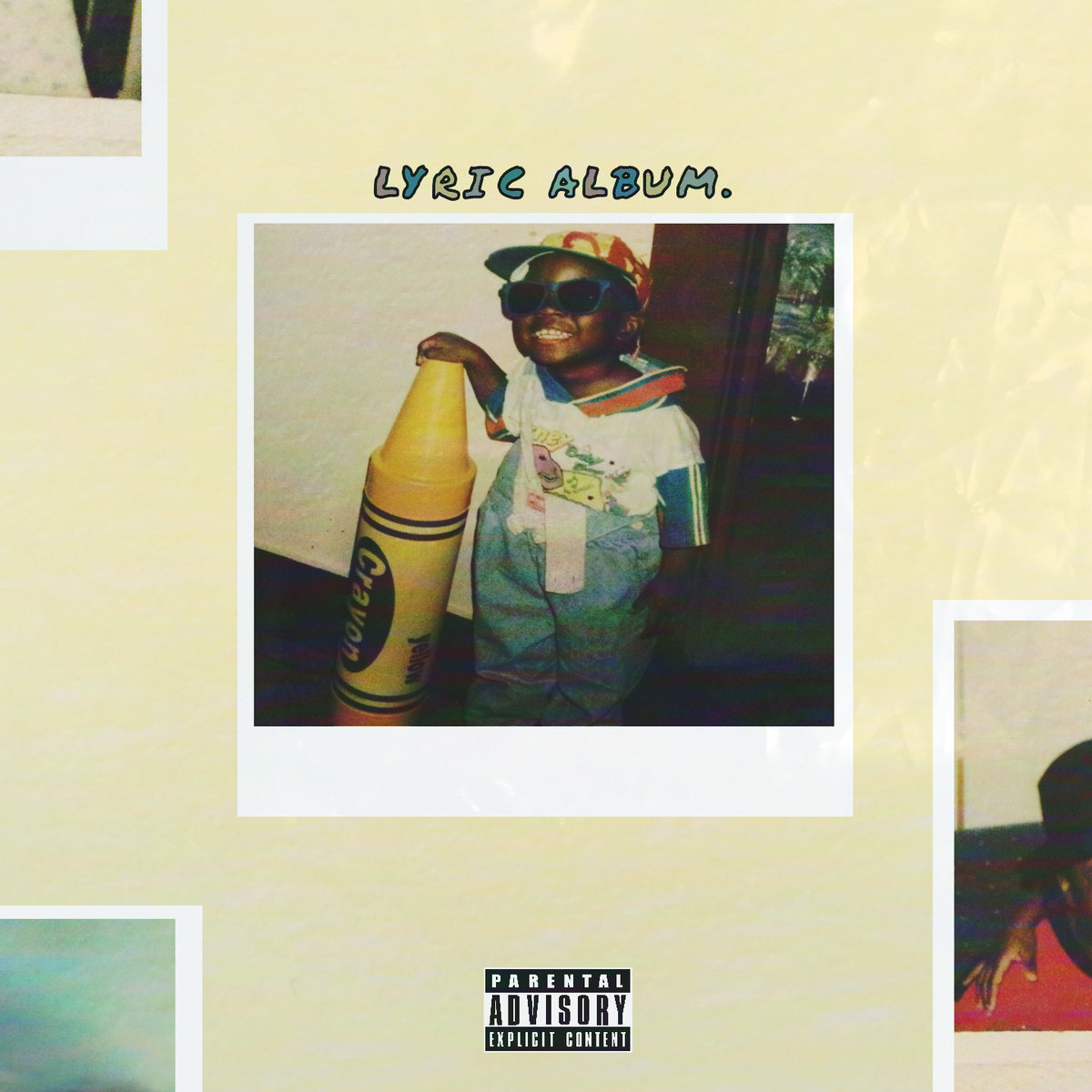 Once upon a time in Hip-Hop, the game was flooded with talented female MC’s. Hip-Hop actually had a thriving market that included the lady lyricists. Things have changed. Now, ladies MUST be all image and if you’re not showing your body… we’re not interested. So what do we about that? That’s where mariimomma steps in. Straight out of Detroit, Michigan, mariimomma is looking to fill that void in the game with her album Lyric Album and show she’s what its been missing for a while. She has a slogan on Twitter, (which you can follow her @mariimomma) is, “Your New Favorite Female Rapper, You Just Don’t Know It Yet“! Okay, now you have our attention ma’am!

1. Incoming Call
Produced by Newgen_Marko
First thing comes to mind is old school Little Brother when I hear this track. mariimomma is showing off her lyrical skill with playful lines that give you a little of taste of what she has to offer on the album. Nice intro on both fronts, the production and the lyrics.

2. Sliders Up
Produced by Dre1-Beats
mariimomma switches the flow up and gives it to you at a faster pace, again showing her versatility on this track. I can see this one is her radio friendly song. She didn’t compromise her sound and it worked for her in the end.

3. But… I’m Not A Rapper
Produced by Super Miles
On this track she explains why she is different from these other rappers in the game. She would rather win you over with her music than an image. She’s letting you know she’s an ARTIST and not a cookie cutter RAPPER!

4. What Hip Hop Told Me
Produced by Super Miles
What first grabbed me on this one was the beat. The beat is FLAME! On this one she talked about her relationship with Hip-Hop. I love the concept and I really like the song. Artists struggle with that all the time, to keep it real or get paid.

5. 96 to Davison
Produced by Rize
How fitting on this retrospective track to her mother that she uses an Anita Baker sample? I think it was dope the way they flipped it and mariimomma did her thing with the lyrics. Not bad at all!

6. #LHH
Produced by Chadroto
This is the first song on the album that I wasn’t really feeling. I didn’t really like the beat and I have to say SKIP on this one.

7. Glass House
I really don’t understand this one. It started as a spoken word, and then the beat switched to some weird beat. Then the he beat switches up again, and it made it difficult to follow the lyrics. It was kind of confusing on the direction of the song.

8. On 10
Featuring LC; Produced by Trey Smash
Okay, after a couple of low points she comes back with some heat. The production is better on this one and that showcases her ability. First feature on the album and LC didn’t slack up on the verse.

9. Answered
Produced by Chadroto
Chadroto redeemed himself with a better offering for her to rap over. Let me tell you that mariimomma hits you with a lot of punchlines throughout the album and it continues on this one. One thing she says that stuck with me was this: “they ain’t gone love you til you blow up”. Wise words

1. Call Ended, New Beginnings
Produced by lolrjackson
She got personal on this track and talked about losing a child and a family member being in trouble with the law. I have to say this is the best beat I heard her rap over. She BODIED the beat! DOPE!

2. Witness
Featuring Casada Jones; Produced by Hauncho Beats
Once again she is given some good production that she handles it well. I have to say that these bonus tracks should have been on the feature album.

3. 90’s Nostalgia
Produced by Dre-1 Beats
She gives us a throwback track talking about her love of the 90’s aka the GOAT decade in history. I like the way this one was put together as she rapped over a Kendrick Lamar sample.

Bottom Line:
For someone that has never heard of mariimomma, I have to say that I’m impressed with her lyrical ability. I like that she is really bringing BARS to the table. She really shows that she’s an artist and she takes her craft seriously. I would really like to see what she could do with better production. On the songs where the production was nice, she shined. When the production was subpar, the music followed. If she sticks with it and people get on board, mariimomma might be a force in the game.