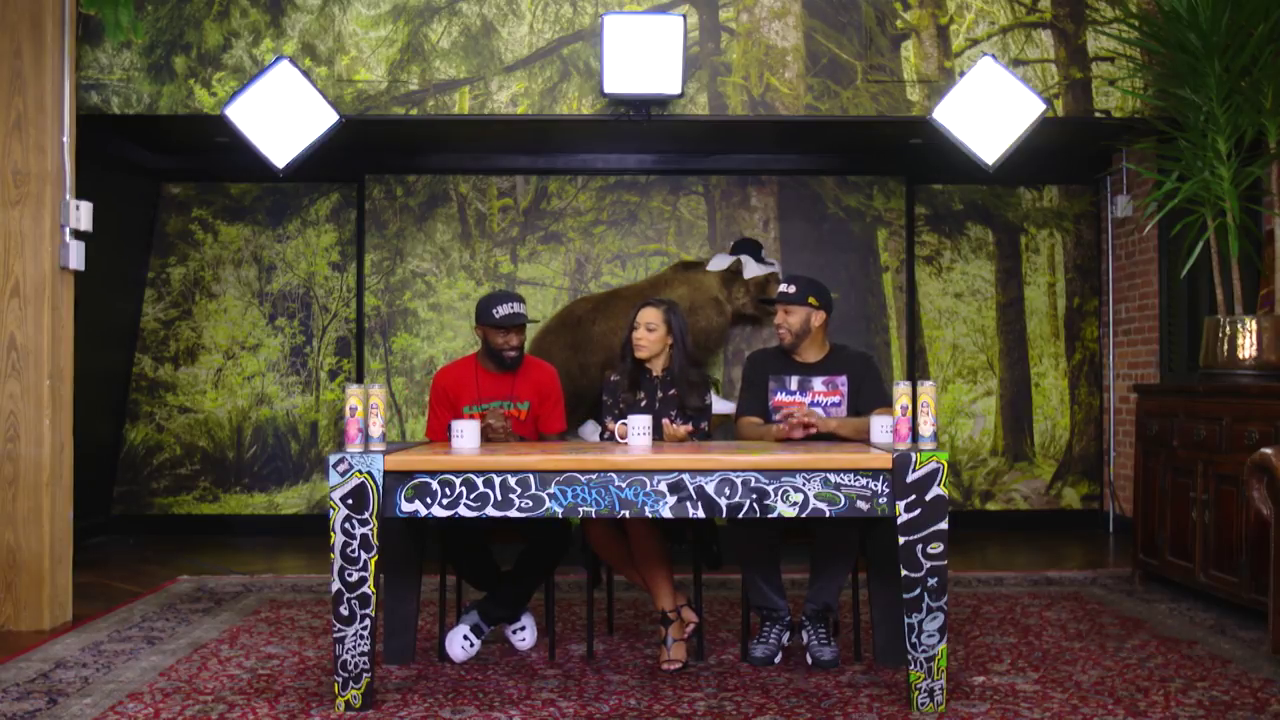 Last year, a co-worker told me since I love Melissa Harris Perry so much that I should give Angela Rye a try. Since then, the CNN political commentator has appeared on The Breakfast Club, a record of 8 times giving consistent updates on the effects of decisions made by (Not Her) President Trump and started a podcast that I’ve been enjoying for the last month entitled, On One W/ Angela Rye. To promote her podcast, she returns to the number one show on late-night, Desus & Mero.