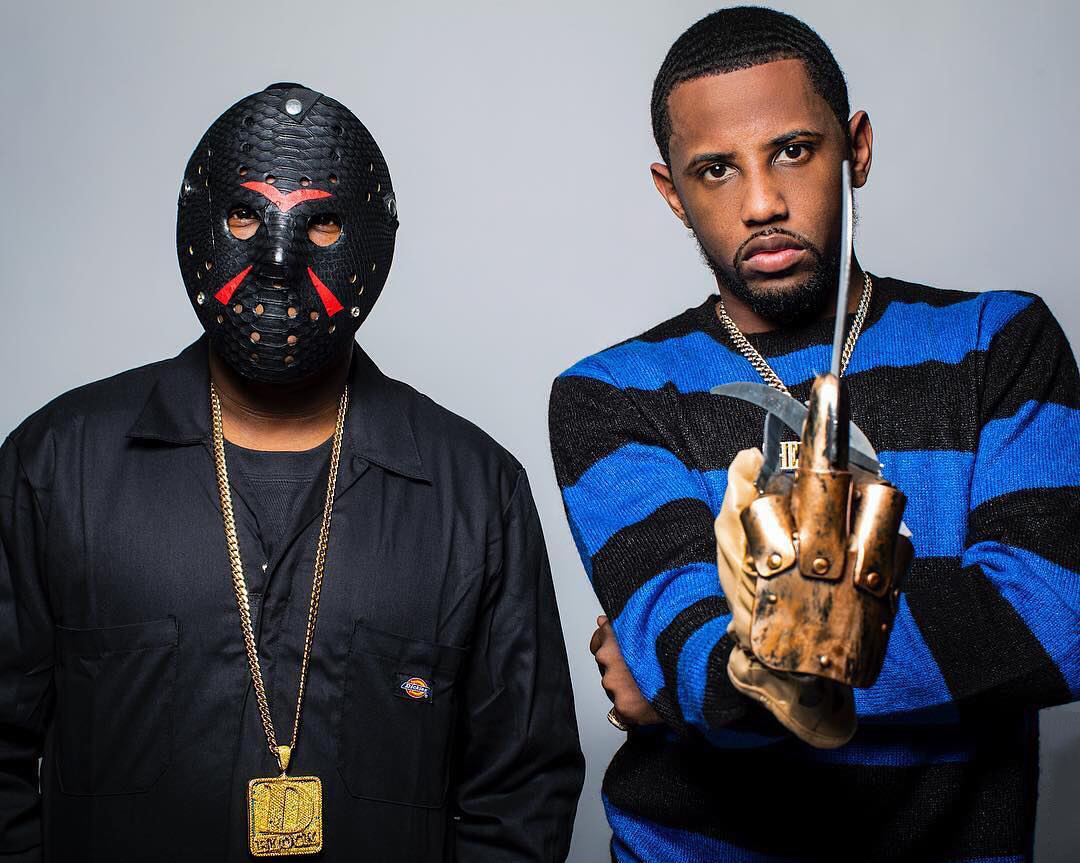 I was upset with the Fabolous & Jadakiss album for a few reasons. One thing is that it was called Friday On Elm Street. If it couldn’t be called Freddy vs Jason for copyright reasons, it should have been called Nightmare of 13th Street or something like that. It also should’ve dropped on this year’s Friday the 13th.

But that’s enough of me whining about old man rap. I love old man rap. And I love that two older rappers like Fabolous & Jadakiss can still sell some records. Nightmare On 13th Street landed at #10 on the Billboard 200 and sold 33,000 units. Not bad. I may even do a review on this album so I’ll hold my thoughts. We’ll see.

Props to Kodak Black for consistently doing better than I suspected. After his latest, Project Baby 2, landed at #43 last week, the mixtape jumps up 116% to #12 and sold 31,000 copies. I personally haven’t listened to a Kodak Black project sense Painting Pictures. I didn’t like it but that mixtape went Gold so what do I know.