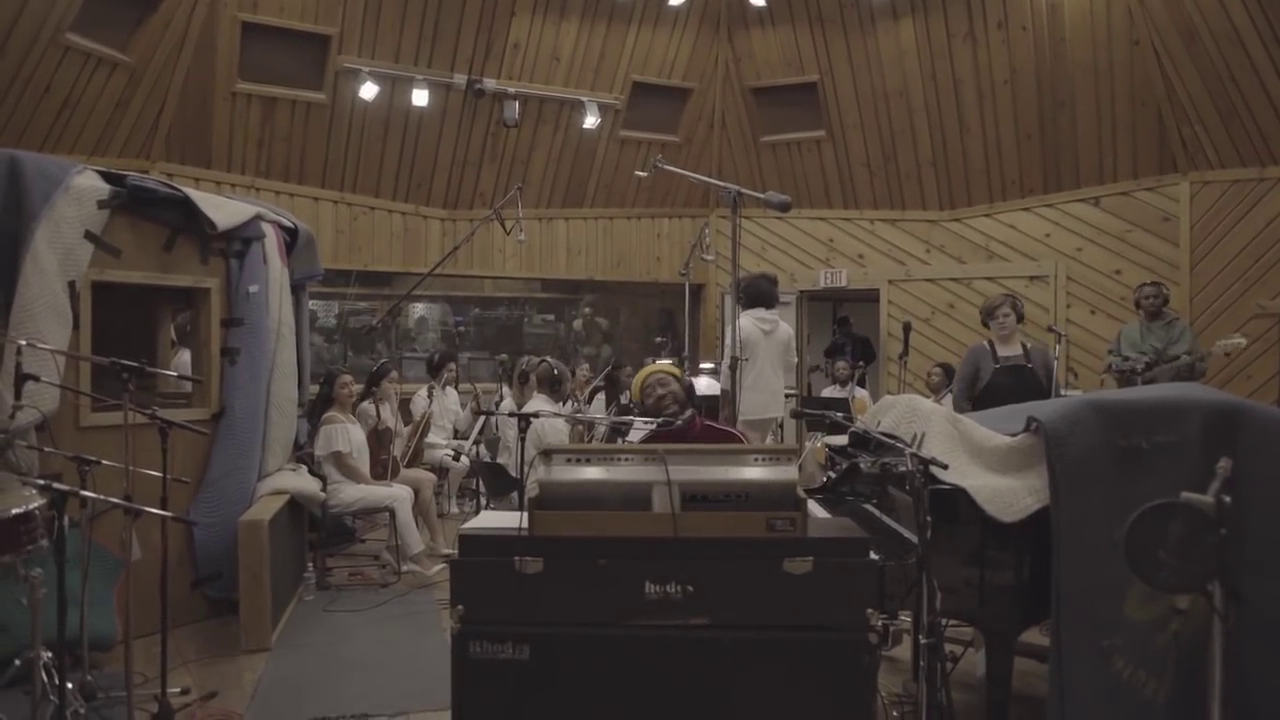 We got to talk about PJ Morton more often. He’s the 1st Black member of Maroon 5. He’s from New Orleans and was signed to Young Money. After releasing his third album, New Orleans, on the financially problematic label, the Grammy-winning producer and songwriter left to start Morton records and released his fourth album, Gumbo last year (Love the cover and highly recommend the song, “They Gon’ Wanna Come”).

While the self-released album did not make the Billboard 200 charts, it was critically acclaimed and praised by industry peers, also earning a Grammy nomination for “Best R&B album” and “Best R&B song for “First Began”. This year is the return of Gumbo in its evolved form, unplugged. Enjoy a taste of his cover of The Bee Gees’ “How Deep Is Your Love” with the rising star from Arkansas, YEBBA.