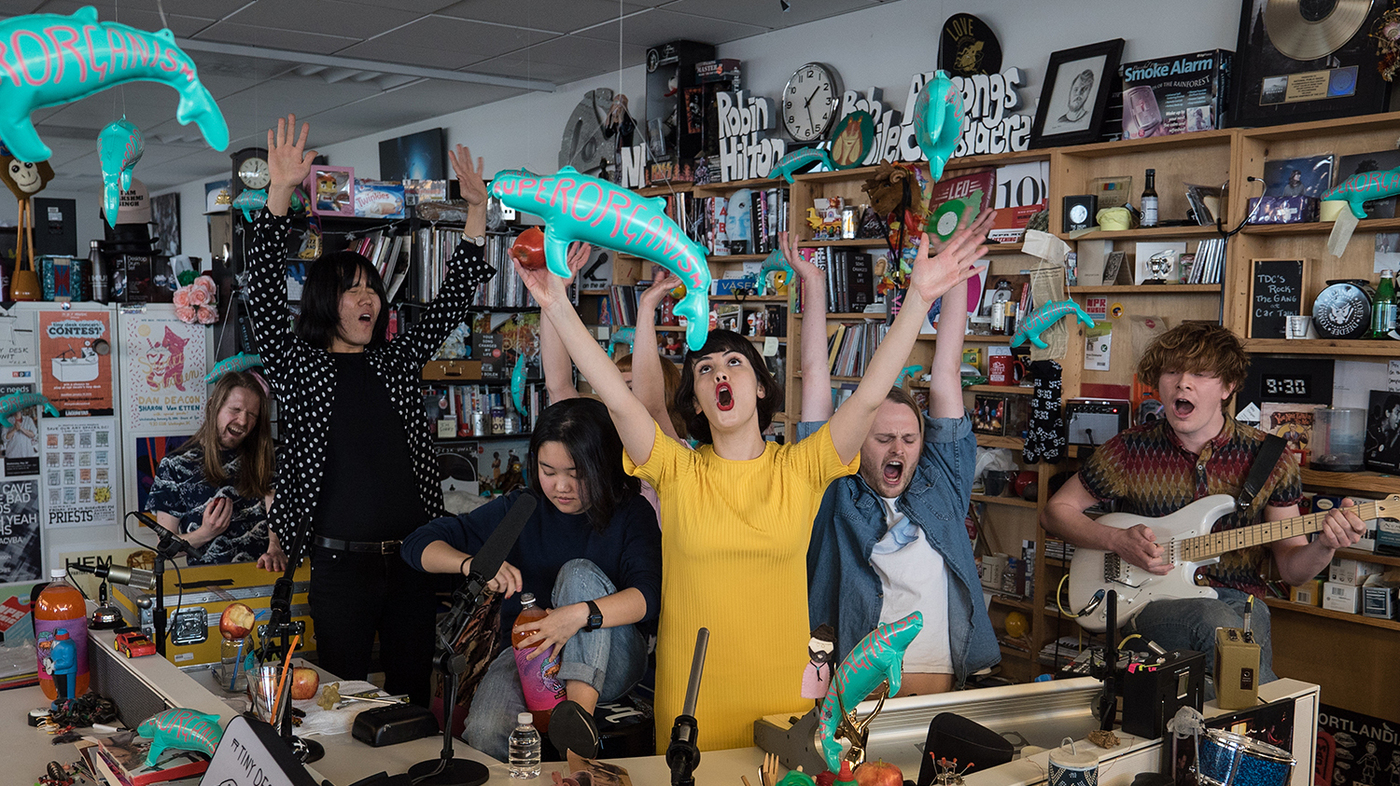 Since we are in the halfway point of the year, I’ve been thinking about my favorite 2018 R&B and Non Hip-Hop albums so far. A few days after I began this list, I remembered the most alternative project that I’ve heard so far this year. Superorganism, a band consisting 7 members from around the world that met on the internet, performed a Tiny Desk Concert that was the most “multi-instrumentalist” I’ve ever seen on the NPR series. Great performance and showcase of their talents with any object near them, that makes me wonder what did they use in the studio while recording their self titled, debut album. Enjoy, tell me your favorite R&B and Non Hip-Hop albums this year, and have a Blessed day.