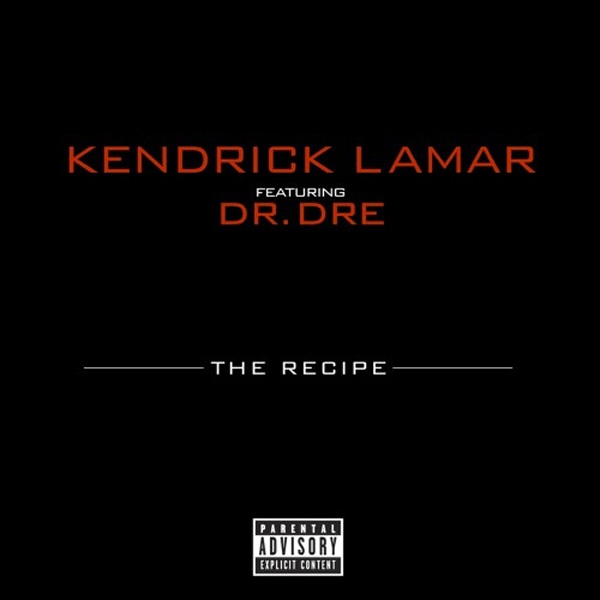 So this is the first single from Kendrick Lamar‘s major label debut. I remember when I saw the video announcing that the single would debut, I was expecting it to be a Dr. Dre produced single (Why? I’m gullible!).

The song itself isn’t quite what I expected. Not that that’s a bad thing, but I was expecting to hear Dr. Dre impose his sound on Kendrick’s records. In truth, Dre sounds like he is trying to fit into K. Dot’s sound.

The joint is produced by Scoop DeVille and has a nice relaxing vibe to it.

Sidenote: Also be on the look out for the music video for “Cartoons & Cereal”