We Look At The Women Of Love & Hip Hop: Atlanta 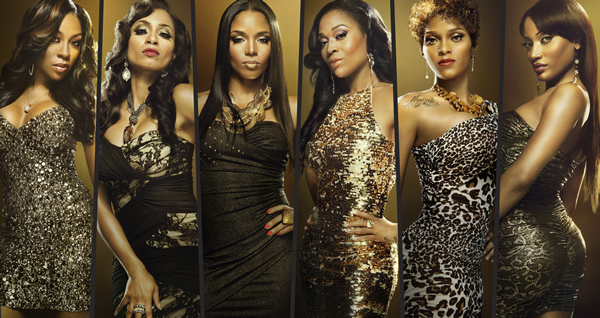 The ignorance & rachetness that is Love & Hip Hop Atlanta. We’re only a few episodes in and already we have cheating, abuse, pregnancy, and anything else you can think of to embarrasses black women on television (We also have a woman being accused of being trannie but we’ll talk about that later). And I’ll admit that the crew’s opinion about the show is all over the place; King Jerm loves the show, Saule Wright hates the show (I had to beg him to watch it so we could do this article), and your boy B-Easy doesn’t know what to think. But as with almost everything, we do have an opinion on the women of show. So in nappyafro fashion, lets breakdown the women of Love & Hip Hop Atlanta. – B-Easy