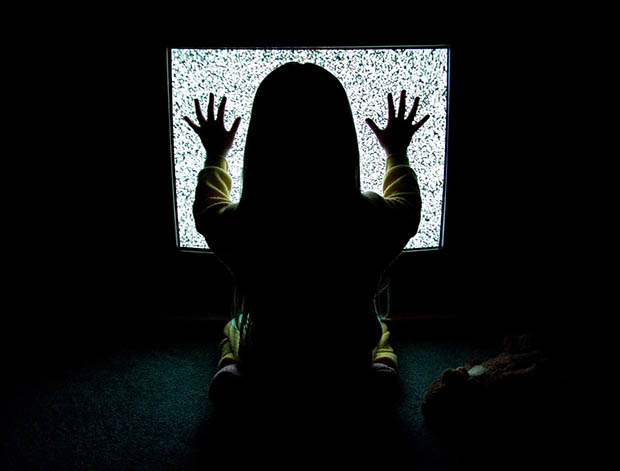 I love TV. I hate TV. My relationship with watching television is kinda complicated. I watch so much to the point that it becomes a part time job. Some days as many as 7 different shows come on and I try to watch all of them on the same day. It’s gotten to the point where I had to get an app just to keep up with what time and days my favorite shows come on.

Of course it’s getting easier now that some shows are starting to air their season finales. Then I can get back to watching movies. First world problems.

After saying all that, I’m here to follow the lead of Short-T and list My Weekly TV Schedule.

Sidenote: Not counting sports, re-runs, or Netflix. Of course.

Thankfully, none of the shows I watch are scheduled on Friday & Saturday.

So there you have it. These are all the TV shows I watch that are currently showing or getting ready to come back. I watch them all via live TV, DVR,  and (sometimes) less legal means.