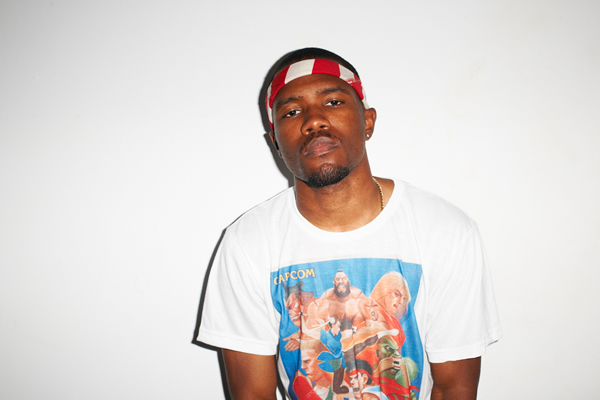 While the chances of the world getting another album from Frank Ocean may be up in the air, he releases a new song via his Tumblr. It seems like this track, “Wiseman”, may have been meant for the soundtrack to Quentin Tarantino’s film Django Unchained. And regardless of what Frank says, the soundtrack would have been doper with it. Although it still contains that Rick Ross song produced by Jamie Foxx.