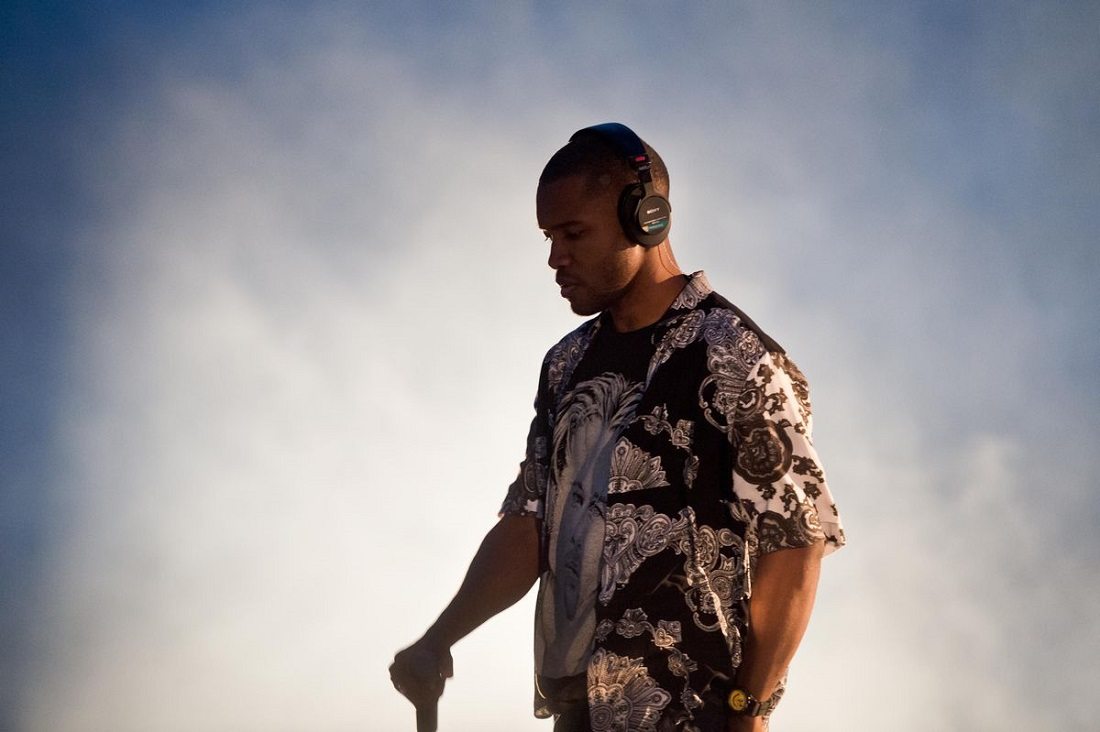 It’s two years removed from Blonde and only one year since Frank Ocean was releasing songs on his Beats1 radio show, Blonded Radio. While listening to Travis Scott’s Astroworld, specifically “CAROUSEL”, I realized a feeling I haven’t had in a while: I miss Frank Ocean. Strangely, it feels like that 4-year gap between Channel Orange and his sophomore album (Also, no I am not acknowledging the existence of Endless). In the last year, we got appearances on Calvin Harris’s “Slide”, Tyler, The Creator’s Flower Boy album, “RAF” from A$AP Mob, and Jay-Z’s “Caught Their Eyes”. This year, we’ve got features on A$AP Rocky’s Testing and the aforementioned ASTROWORLD feature so far, but it’s not enough for me. Shockingly, I want actual projects from my favorite artists (I know you hear me, James Fauntleroy!). Until that magical fifth project appears on my TIDAL, let’s reminisce and enjoy “Chanel”.

Also, tonight is the premiere of Season 3 of Issa Rae’s hit HBO series Insecure. Last season, she managed to place a Frank Ocean reference in every episode. I wonder who the Inglewood star is going to use for inspiration this Lawrence-free season.