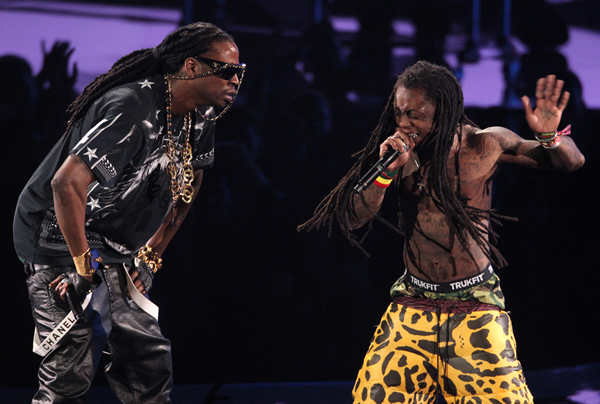 For the new year, Lil’ Wayne got a new forehead tattoo and we get to hear a new song featuring 2 Chainz called “Rich As Fuck”. A few things: First, this is supposedly the next single for I Am Not A Human Being II with a music video supposedly already shot. Second, didn’t Weezy make the (now famous) ‘rich as shit’ statement about record sales a year or so ago? That’s synergy right? Produced by T-Minus. I Am Not A Human Bring II is dropping later this year. Update: Added CDQ version.