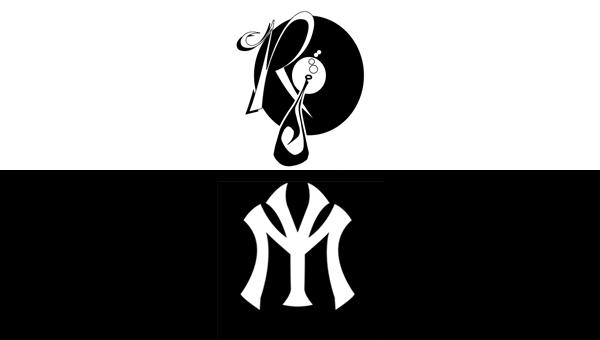 Let me start off by saying this all started off in The Forums when I posted the question, “Can Young Money become bigger than Roc-A-Fella?”, and people went crazy. I knew people would argue about the topic, but some of our cast went as far as claiming Memphis Bleek’s album Coming Of Age was better than Drake’s Thank Me Later. After hearing such nonsense I knew I had to write a column comparing the two labels. The thing is that we can not compare them lyrically, for the simple reason that who has or had the best lyrical ability is in the eyes of the beholder. We can however compare the impact of albums, artist, and business ventures.

Roc-A-Fella Business:
Dame Dash, Hov, and Biggs were an amazing team. They turned a small record label into a dynasty with music, clothing, and hood classic movies. As of right now this is probably the most successful label to have done it. What these three were able to accomplish in the mid 90’s and early 2000’s was unheard of before. Rocawear was the hottest gear in the streets and Jay-Z became the face of that era (I consider that to be the golden era).

Young Money Business:
Wayne, Tez Po, Mack Maine, and Birdman are making some real serious moves. First off let me give props to Mack Maine. People forget that Young Moola has been around since ’05 and Birdman nor Universal never really believed in Wayne’s Label. Mack Maine becomes President in ’09 and by the end of that same year, they have a distribution deal, a compilation album out, and sign two of the most coveted newcomers in the game. Now they are rumored to have their own prepaid Visa cards and are working on a clothing line.

The Roc had an amazing team and had the potential to dominate the entire game. For about 5 years they were able to do that and if it wasn’t for the greed that came in between them they may still have. It becomes very clear that the Dynasty’s big issue is that they couldn’t get another artist in their prime who could sell records to go along with Jay-Z.

If Young Money has one thing going for them it is their star players. As much as people want to hate on YM’s top three (Drizzy, Weezy, & Nicki), it doesn’t seem like next year they will lose steam. As far as the role players go, Wayne has three dangerous artist just waiting for their chance.

Bottom Line:
Is YM better than the Roc? No, but my question is can they be? I think they have the potential to take there team to higher realms than any other label has been.