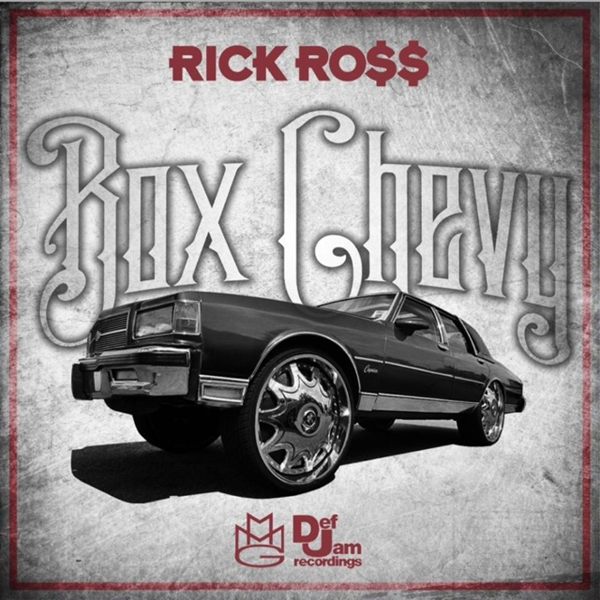 Rick Ross wastes no time. None. If he hints at dropping a new song, be sure it’s coming. His latest one, “Box Chevy”, starts off the campaign for his upcoming album Mastermind and has Rozay taking it to the streets. To be honest, this sounds very similar to something that Ross has put out before so it’s not like it’s something groundbreaking. But it knocks and if I had a Chevy, I would play this everyday. Produced by D. Rich.