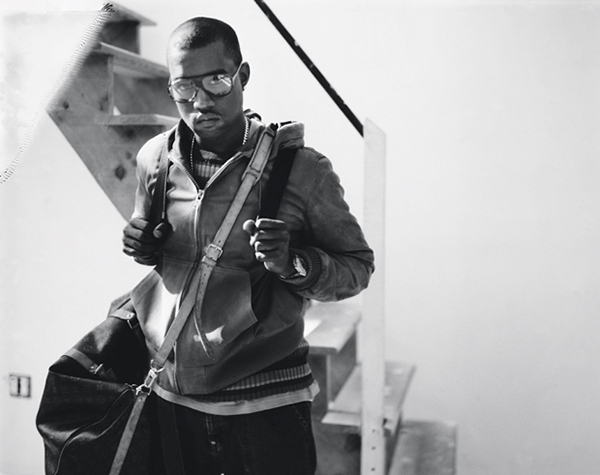 Back around ’04-’05 Kanye West was one of my favorite rappers/producers. At that time I looked at him as the savior of Hip-Hop since he had such a different style mixed which resembled RZA in a way. He was so humble during this time period and how can we forget West with Michael Myers on CNN about George W. Bush not caring about Black people. Nowadays Kanye seem to forgot who he was and what he stood for with the “Jesus Walks” especially after the lost of his mother. Even though he is a douche in my opinion I can’t deny the gems he created (1999-Present). He is still a talented guy and very crafty.

This song was made around College Dropout I still don’t see why he didn’t use this song to be honest. I remember when I first got this song around ’04 along with the other unreleased Kanye West songs including the song he had with Old Dirty Bastard. That last verse he spit was dope to me especially when he said “We can F-U-C-K/ I don’t give a F-U-C-K/ If your nephew see K/”.

Check out this joint if you haven’t heard it before.