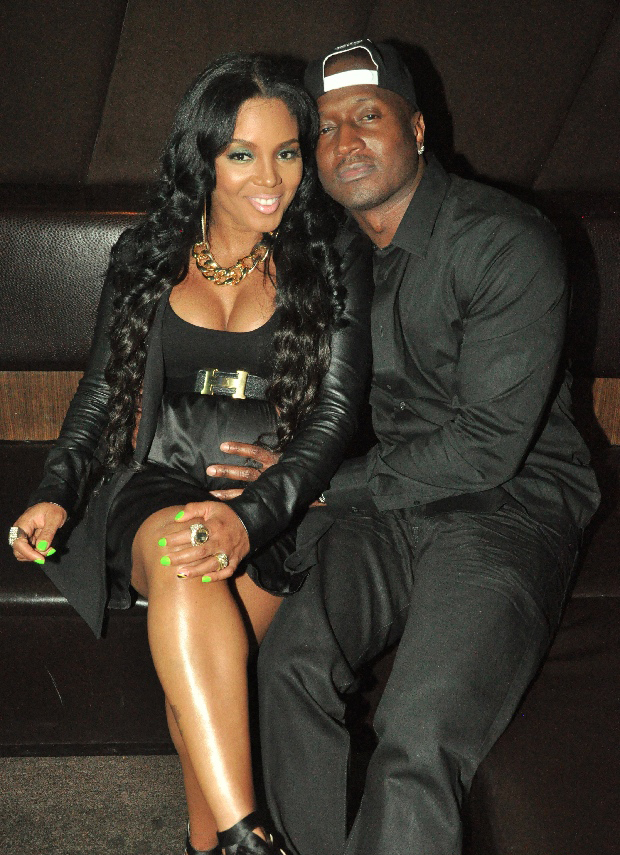 This Sunday, June 30th, Black Twitter will be a stampede of tweets filled with criticism, praise, and hilarious commentary. The 2013 edition of the BET Awards are scheduled for that night and should be enjoyable. The reclusive Chris Tucker is actually making a public appearance and hosting the show. Charlie Wilson, Erykah Badu, Kendrick Lamar, R.Kelly, Justin Timberlake, Mariah Carey, Nicki Minaj, Snoop Lion, Robin Thicke, T.I., Chris Brown, Miguel, Ciara, India.Arie, and Stevie Wonder all set to perform that night. And last but not least, depending on who you ask, there are the awards from Black Entertainment Television based on a year’s worth of…. Honestly, I have no idea what philosophy or thought process BET uses to determine their winners because usually I have an immediate problem with the nominations.

This year, I have decided to embrace the ones chosen by the dark skinned version of MTV and chose who I believe would be the best choice. The only category that has my main interest is Best Female Hip-Hop Artist. The nominees are Azealia Banks, Eve, Nicki Minaj, Rasheeda, and Rye Rye. I could bring up facts like : Rapsody released her critically acclaimed album, Idea of Beautiful last year, Jean Grae, Angel Haze and Iggy Azalea all appeared in the cyphers for BET’s own Hip-Hop awards, Raven Sorvino, Nitty Scott M.C., Lola Monroe, 3’D Na’Tee, and Brianna Perry all made noise on various music blogs and throughout the internet but I digress. Azealia Banks, Eve, Nicki Minaj, Rasheeda, and Rye Rye are the nominees and I accept that. If you asked me who I wanted to see take this award home, I would have to say the Georgia Peach herself, Rasheeda. For those thinking that “Marry Me” is one of my favorite songs, I sarcastically reply that that song and “Gone With The Wind Fabulous” are my favorite songs of all time.

There is some reasoning behind my desire for the Altanta rapper to win. Major awards are not based on quality, they are based on popularity. Nicki Minaj being the most popular female rapper in the world is an understatement. She’s arguably the most popular rapper alive after Jay-Z, Eminem, Kanye West, and Lil’ Wayne. After 4 years, I think it’s time for BET to change the winning streak for the better. Nicki Minaj is still a big star, but there are more positives if Rasheeda wins. Since Viacom own BET, VH1, and MTV, this would be great promotion for them. BET gives an award to the star of a VH1 reality show and MTV news is the first one to report on the upset and get both Nicki’s and Rasheeda’s thoughts on the situation. More exposure for Rasheeda equals more viewers for Love & Hip-Hop Atlanta equaling more money from advertisers. Everyone wins including Nicki Minaj, who will channel her anger into her lyrics and make more aggressive music about not being recognized for her talents inspiring better content from her, making more Hip-Hop fans in love with her and her new focus-driven music, which they should have got last year after an on-air battle with Funkmaster Flex and Hot 97.

Oh, and for those that need another reason why Rasheeda should win: She’s pregnant. Everyone loves pregnant women and what’s better than seeing them acknowledged for their accomplishments or in the spotlight before their due date. (Hey, M.I.A.)