Why Did They Make Another ‘House Party’ Movie? 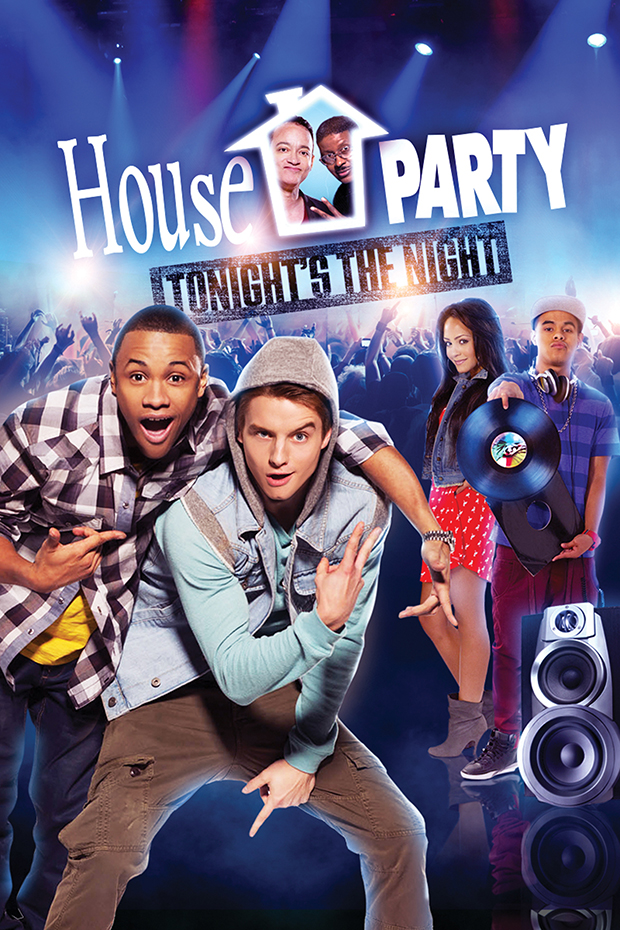 A little background info: House Party is a great movie. It’s in my Top 10 movies of all time. I don’t really fuck with the sequels like that, but the original House Party is just a damn good movie (People forget that it made it’s debut at the 1990 Sundance Film Festival). I even made my own trailer for it (Watch that here).

If I were to be honest with myself, I’ll probably still watch House Party: Tonight’s The Night (Most likely through illegal means). If for nothing, just to see Kid N Play make a cameo. I’m sure kids these day will have no idea who the who those guys are. I smell bullshit.