The Numbers Game: Eminem Is Back At #1. Yo Gotti & Hopsin Debut 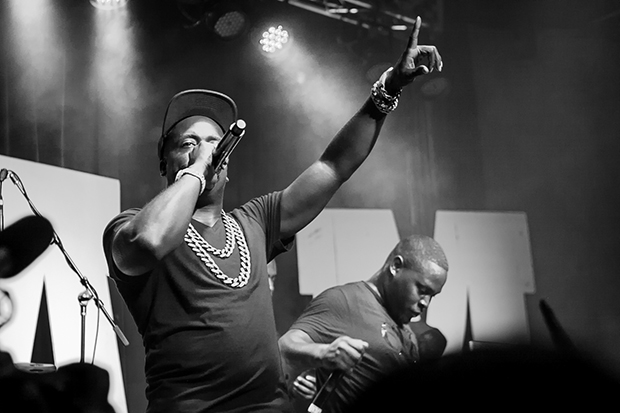 Well, we’re back. If you tried to hit us up for the past two days, you know that nappyafro was down. That happened and now we’re past that (Hopefully). Let’s get into the The Numbers Game.

This week on the charts, we see Eminem‘s The Marshall Mathers LP 2 regain the top spot. That’s not a surprise. Read our review of that album here.

As for debuts, Yo Gotti finally hit the charts with his album I Am. I thought this was his first major studio album but apparently, this is his 2nd (Shows what I know). He actually did better than I thought with 48,000 units sold and landing at #7.

On the other end of the spectrum, Hopsin released his album Knock Madness and it didn’t do a well as I thought. I haven’t fully heard it yet so I can’t comment on the quality but it sold 4,000 copies and lands at #132. I guess that’s not too terrible since he’s independent.