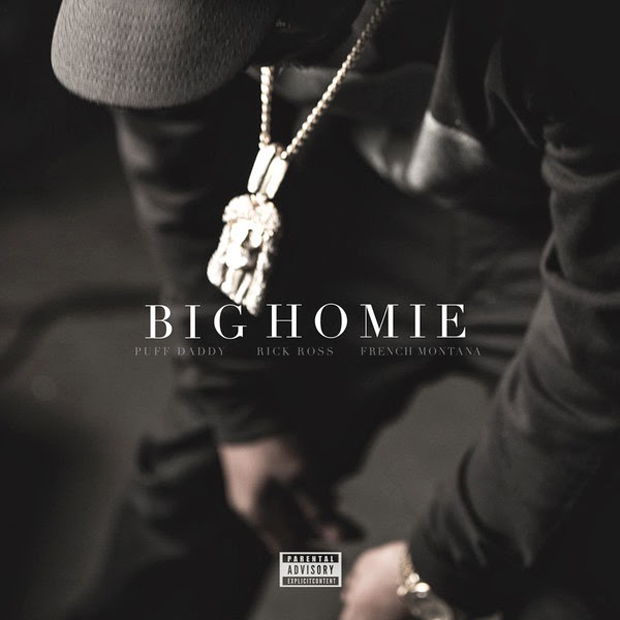 Puff Daddy has returned. Well, it’s the same Diddy but he’s using his old alias. Plus he’s rapping again. Besides the two trailers for the music video we got already, the official audio of “Big Homie” is finally available. And the same flossing and shit talking from Puffy except it’s over a  Southern beat and Rick Ross is writing his rhymes (Funny enough, French Montana is only here on the ad-libs). Puff’s new album MMM, aka Money Making Mitch, drops later this year.