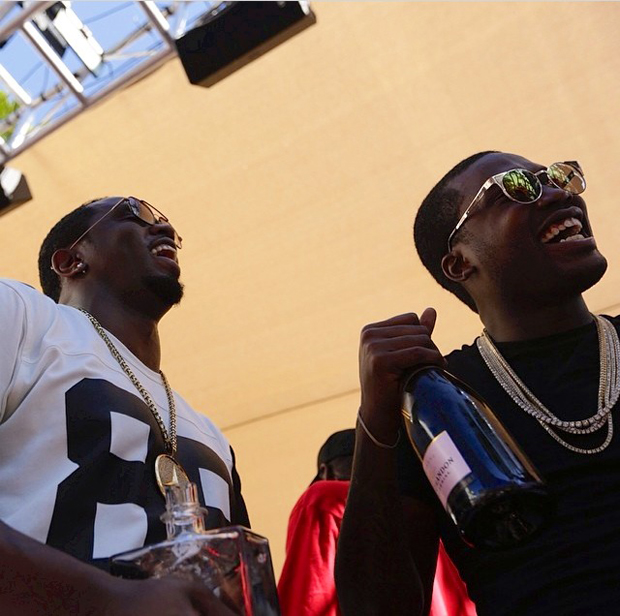 Puff Daddy doesn’t want you to celebrate him when he’s dead; he’s want that love now! And he says as much on the Meek Mill featured & Young Chop produced “I Want The Love”. Judging from this and “Big Homie”, I guess we can see the direction Puffy’s going with his upcoming album MMM; He even uses the Migos flow a little. Strangely enough, I approve of all this. Since a trailer was recently released for “I Want The Love”, I can assume that a music video is probably around the corner. Update: Official version added.