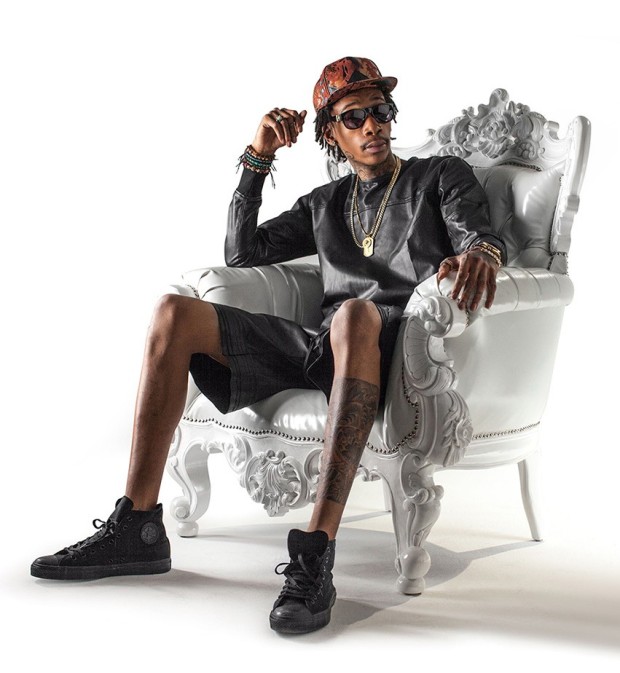 When I first heard that Nas would be on Wiz Khalifa‘s official remix of “We Dem Boyz”, I thought it was bad idea. A lotta beats could use a verse from Nasir, but not that “We Dem Boyz” beat. Thankfully, the remix has a different, slower beat and it works out much better than expected. Plus we also get verses from Rick Ross & ScHoolboy Q. Produced RMB Justize, Sledgren, & Ricky P. Blacc Hollywood drops on August 19th.

Sidenote: I guess you can disregard that other remix.