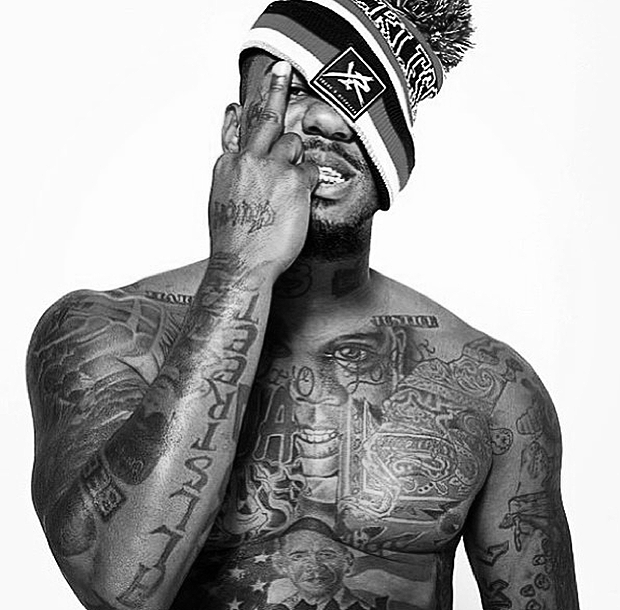 Compton MC, Game has popped his tattooed head up once again to drop the epic “Really” with an onslaught of Southern features. Yo Gotti introduces the track with an ascending flow that sets this posse cut in motion. 2 Chainz comes through with a standard 2 Chainz verse while T.I.P. proves he is definitely back on that gangsta ish. Game tears through his verse so furiously that his sneer and screw face can be heard through the speakers. Soulja Boy‘s part is restricted to the chorus and maybe that’s a good thing.

The dramatic beat was produced by The Mekanics and OZ, which creates such an operatic tone I feel like I’m watching the end of The Godfather Part III.

“Really” will feature on Game’s upcoming album/compilation Year of The Wolf due out October 14th.