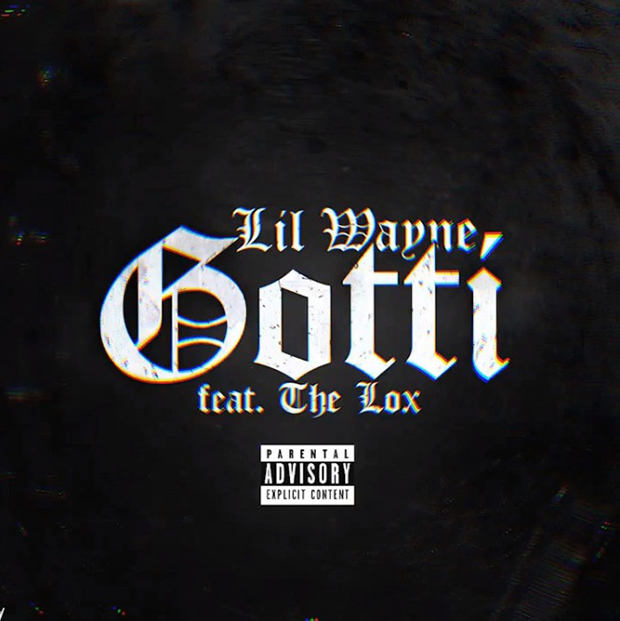 By now you know that Lil’ Wayne‘s Tha Carter V has been pushed back. But you probably didn’t expect for him to drop a new song with The LOX (Technically Jadakiss & Styles P). And thankfully it’s pretty good and Wayne sounds inspired.

Weezy also dropped a PSA explaining that the new release date for Tha Carter V is December 9th, he’s sitting on 30+ songs made for the album, and the album will now be in two parts. Watch that below and listen to the song after.