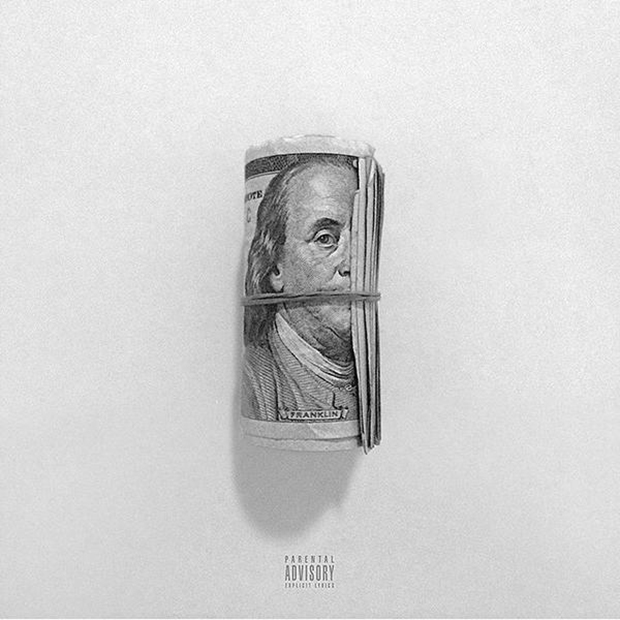 Not only do we get a new Pusha T song, we get a new Pusha T song produced by Kanye West. On “Lunch Money” Pusha continues to go for the crown, talk dopeboy shit, and make no apologies about it. The production is on the experimental side but I guess you could still compare it to “Numbers On The Boards” (Also produced by Yeezy). Either way, this is dope. No word where it’ll end up though.

Update: Also added the not as good “official” version.