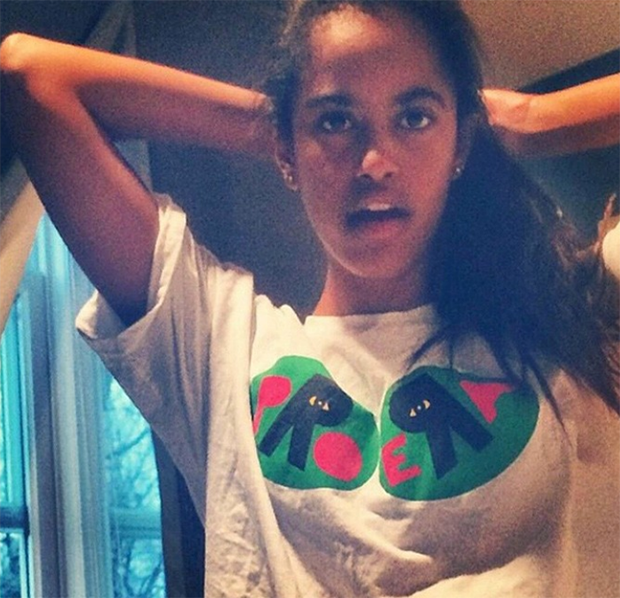 Note: In a new series I hope to not use much in 2015, I will give my opinion on people that share their opinion on dated topics that should be minimal and nonexistent due to current, more detrimental events in the world.

Last Saturday, my friend and I enjoyed the early morning screening of the buzzworthy MLK biopic, Selma. As we exited the theater, a man approached us to make small talk of the civil rights film we all just witnessed. He dropped some facts about the movement and shared his own personal history and lack of involvement in the crusade due to his young age. Once I mentioned that my mom and her family were actually from the Alabama town depicted in the film, he was captivated and shook my hand congratulating me on my family’s past being rich with history. Most people would enjoy this type of conversation, but for me I just felt ready to end this conversation and go because I could feel he really wants to talk at me instead of to me. It is that same feeling I discovered when my college professors would not take questions or interact with me or my peers during their dissertations.

The conversation that started on the stairs of the movie theater and continued through the lobby ended badly with a final quip about young people that wear their pants so low need to see this movie. As the man told me, “Nice talking to you” and departed I couldn’t believe that with all the young Black men murdered in the news lately that he still thinks sagging is a problem. He still thinks a trend that only ignorant, young, wanna be cool boys still do is a major issue that is keeping Black men back from prosperity. I mean I could have let this older gentleman’s dated perspective on popular fashion not get to me, but there was a bigger moment in the news that involved fashion, young people, and the message their wardrobe choice possess.

Malia Obama, the 16 year old daughter of President Barack Obama and First Lady, Michelle Obama, has been the subject of a few online headlines because of an image of her wearing a T-shirt bearing the logo of Joey Bada$$’s Pro Era clique. I saw the photo and thought about how great it is for the Brooklyn rapper, that has his debut album, B4.DA.$$ coming at the end of January. I thought it was cool that a young girl was a fan of lyrical rappers that prefer Jazz influenced production reminiscent of 90’s East Coast Hip-Hop. Basically, I didn’t have a problem with anything I saw. Unfortunately, the photo was leaked out without permission of the White House and the Obamas that have a strict objection against their children’s involvement with social media. That problem is credible and I don’t have any issue with that. My issue is with the people that made the connection between Hip-Hop and negativity. 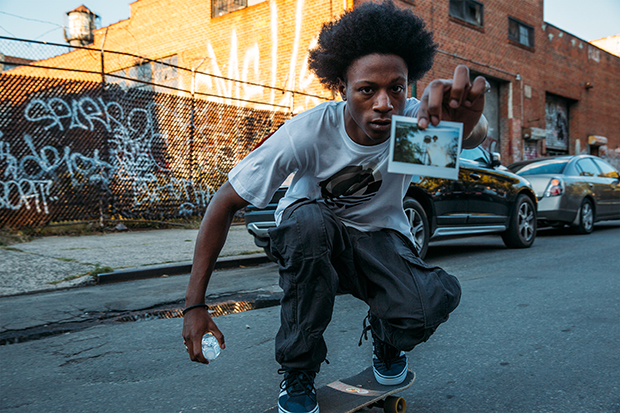 I should not have read an article someone had on their Facebook. They are always the worst. They are either attention grabbing posts featuring Jesus or someone disfigured for likes and shares, stupid reposts about not wanting Facebook invading their privacy (GET OFF FACEBOOK IF YOU DON’T WANT THEM INVADING YOUR PRIVACY!), and the articles with the attention grabbing headlines that you know are fake once you look at what site they come from. If it is not a world news source that people automatically know like ABC, CNN, etc then it’s not credible, it’s so simple to follow, but people still post and comment on them. Like a fool, I actually clicked on the link and read the article about bad boy rapper Joey Bada$$’s recent attack on a security guard in Australia and his riot enticing anti-police lyrics. Now that they mentioned it, Joey should be commended for his critique of NYPD before NYC’s Stop and Frisk program received national attention and the murder of Eric Garner. I was disgusted by the article suggesting that the older Obama daughter should steer clear of being a fan of the rebellious group (The writer would lose their mind if it was an Odd Future shirt if they think Pro Era is so bad.) The image of her shirt is not a big deal and should not be newsworthy.

Last November, there was controversy after a GOP staffer wrote about Malia and her younger sister, Sasha, not being respectful during the White House’s Thanksgiving ceremony. The remarks about the young ladies being dressed for a seat at the bar and not a seat in a respectable venue was met with outrage and resulted in her dismal from her occupation. Let young people wear what they want if it is not disrespectful to them. If you have to find a reason to hate their clothes than you are in the wrong and searching for something to feel passionate about in your lifeless existence. For all we know, Malia Obama may not even know who Pro Era is and only liked the design of the logo. It’s not a video of her rapping along to one of their songs in the same fashion of Taylor Swift rapping along to Kendrick Lamar. Target sells Wu-Tang Clan shirts; I’m not completely sold that if I see a high school girl wearing a shirt that she is going to be able to tell me about Shaolin/Staten Island and Five Percent Nation. I remember seeing one of my little cousins wearing a Ramones shirt. She admitted that she never heard Joey Ramone’s voice before; she just thought the shirt was cool. I know that I’ve made a list in the past about annoying popular trends, but I didn’t give up on the next generation. My advice is that we let kids make their mistakes and take all the Instagram selfies they want. Years later, they will look back and reflect on how much of an idiot they were searching for coolness and appreciate how much they have evolved. I bet that old man from the theater probably was doing all the trends of his era and just chooses to forget that immature part of his history, which is sad, because he could show his progression and inspire young people to adapt with change.

(AKA I wish I had a MySpace or took more pictures of myself in high school so you could see my Girbaud Jeans, BAPEs, and bright colored T-shirt from Foot Locker on #TBT.)