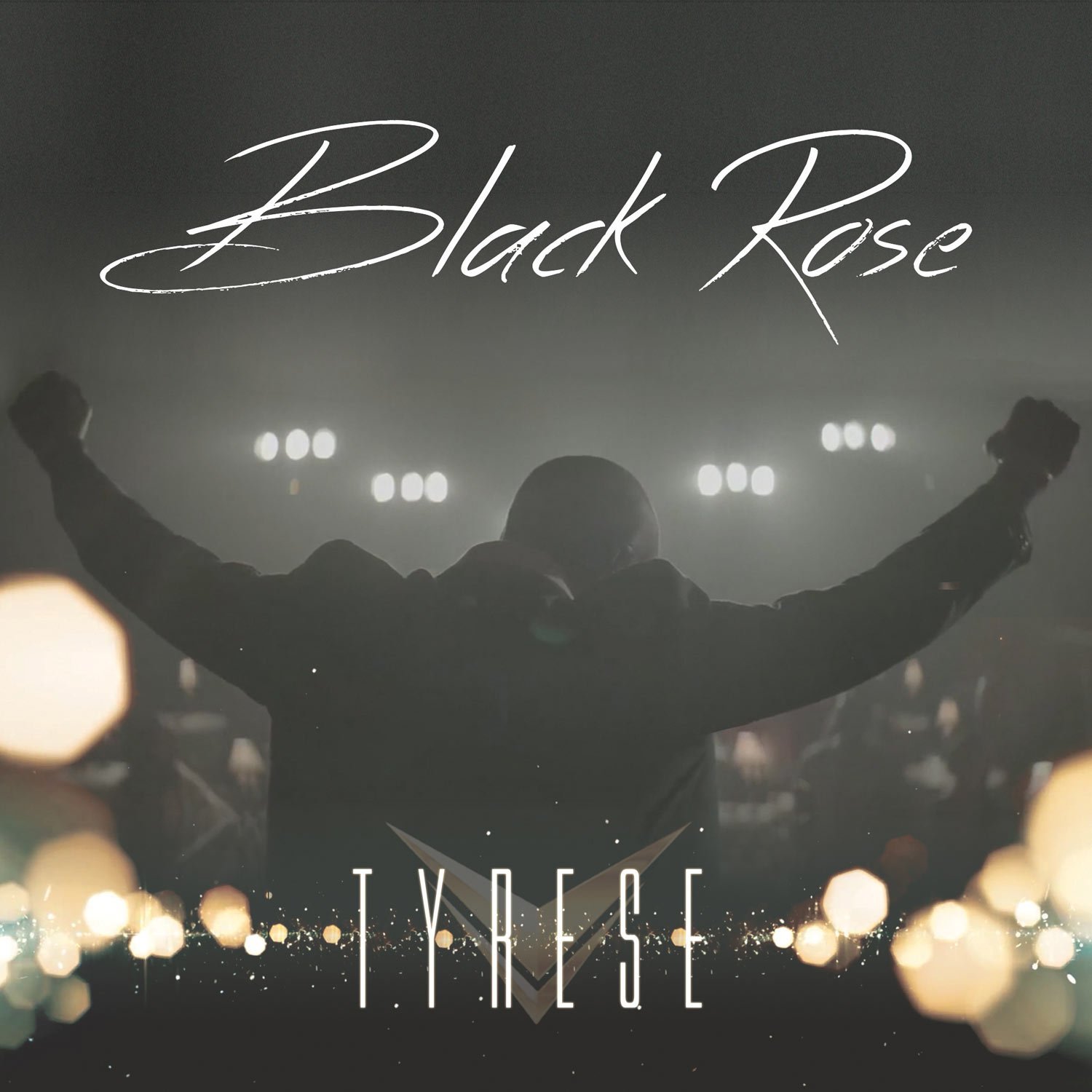 R&B Sunday comes at you this week with another review to help you find that soul that you’ve been missing. I’ve been giving big ups to Tyrese’s album since it dropped so I figured it’s only right if I gave it some sort of review. No need to do a track by track, not only because y’all won’t read it, but because this album is almost flawless and definitely worth your purchase. (Spoiler alert or nah?) Anyway, let me give you my more detailed thoughts about Black Rose.

One of the most appealing things about this album is that it feels natural and pure. What I mean by that is on songs like “Addict” where Tyrese croons over the concept of being addicted to a woman/her loving similarly to how a drug addict is imagined to be about drugs (smoking, liquor, etc.). By making more more relatable lines like “…girl I’m losing control, cause’ you’re all in my soul…” which lends itself to a deeper connection than some physical comparison, Tyrese really limits any cornball factor that we’ve felt from previous attempts at the same concept. Again on “Dumb Sh*t” he’s very direct and simplistic while using a great, clean arrangement to have you two stepping to men’s new (secret) anthem.

People are calling this a classic-styled R&B album based on songs like “Shame”, one of the best on the album. Tyrese pours his soul out over production that feels like cigarette smoke, dim lighting and dark liquor. From the moment the drumroll starts and the keys come in you know it’s something different, and then the bass line sets the blues/R&B tone. We’re presented with a singers emotional plea for forgiveness and patience as he tries to do better, “I hope you understand that my heart is true / mistakes are made but I’m making change for you / Have I learned is your question, and my answer “I have” / but if you’re expecting perfection, then we’re not gon’ last / this is not an excuse, I’m just telling the truth / baby I’m so sorry, for hurting you. “ This is the kind of song people are looking for when they talk about the soul of a lost generation. This honest, masculine grovelling is a welcome change to the backdrop of sexually charged bravado masquerading as music. This same throwback approach is present on his duet with Chrissette Michelle, “Don’t Wanna Look Back”. Sweet harmonies and an exhilarant track make you want to grab your lady close and dance like nobody can see you and nothing else even matters.

I wouldn’t be ya man Saule Wright if I didn’t give you the bad as well. “Gonna Give You What You Need” is a bedroom cut for the album. Nothing new here, and being completely honest, it’s not all bad. It IS a bedroom song so you know what to expect, but hearing the song open with “Baby I just want to leave it in….” makes me feel queasy. I may actually edit this song so that it starts with the verse and not that set up. He also damn near derails the duet with Brandy, “Rest of our Lives” when he goes back to what I assume is his bedroom voice (?) when he says “Let’s go half on forever…”

Bottom Line:
This is one of, if not THE best albums I’ve purchased all year for all of the reasons noted above and more. Tyrese has always had the goods and he’s been very successful since arriving on the scene in those Coke commercials. Before this album, his debut was his strongest and most successful album and it serves as a great first bookend to his career. Between that first album and this one, we were hit with variations of talent vs. success, something that a lot of artists seem to struggle with. Knowing how to manage what got them to the dance, and how to dance when they get there. This album feels like a triumphant return to the soul, honesty and skill that made that debut album his first and only platinum plaque (as of this writing). Allegedly, this is the second and final bookend.  I’m really a fan of what he’s done with this album and if it is in fact his last album, Black Rose is a thornless offering growing from the concrete.