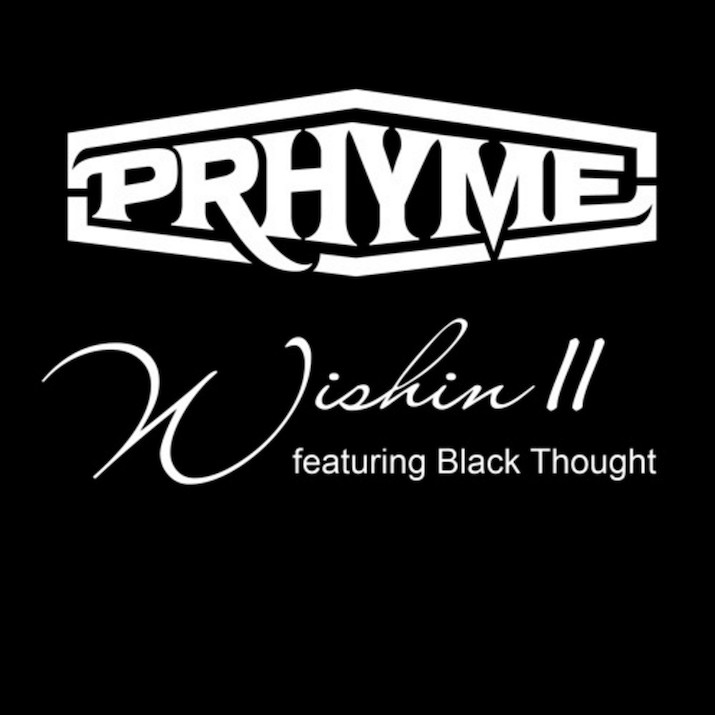 PRhyme drops another new track off the deluxe version of the their debut album. “Wishin’ 2” features the forever underrated Black Thought, who takes the place of Common from the original version (Actually, according to the song Black Thought was suppose to be on the original version). Royce Da 5’9″ and Thought on a song together over DJ Premier production? Yeah. Good times.