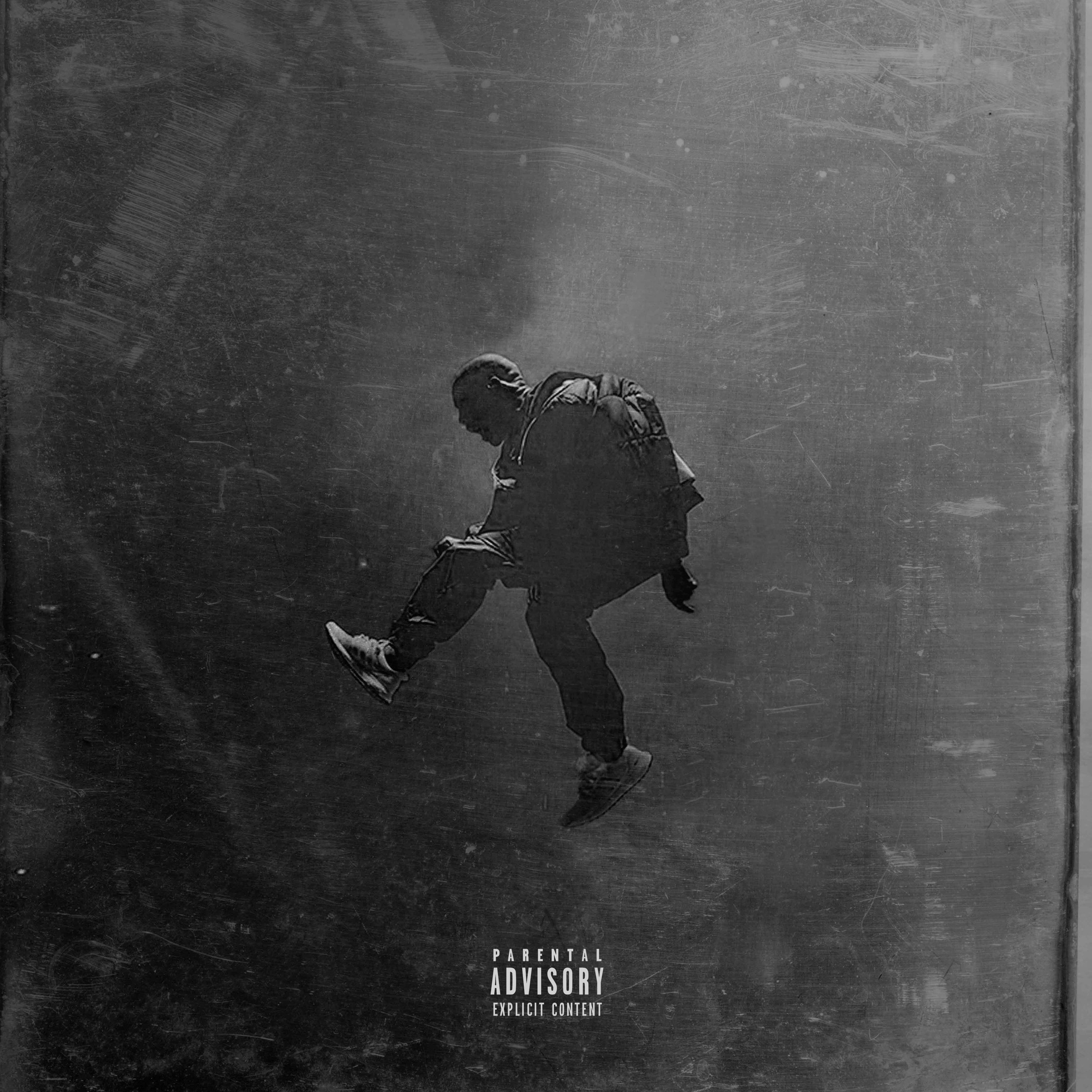 And the NYE surprises continue with Mr. West debuting new music on his SoundCloud page. “Facts” is the song that should be played at all parties tonight unlike, “Only One”, last year’s NYE surprise release from GQ’s Most Stylish Man of 2015. With production by Metro Boomin’ & Southside, Kanye West gives his views on enough relevant topics from throughout this year to consider “Facts” as his own version of a 2015 Wrap Up. Steve Harvey, Bill Cosby, DJ Tim Buck 2, his 2020 presidential campaign, and many, many, MANY disses to Nike keep this song in rotation. Yeezy Season has returned!