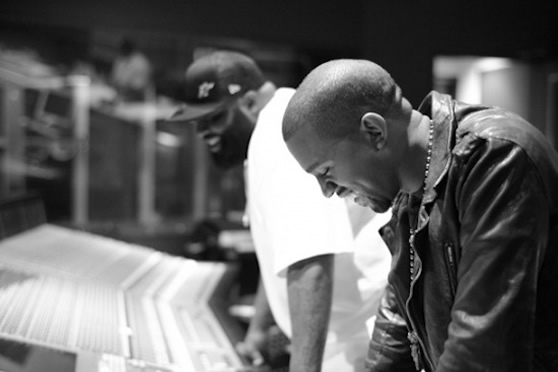 Lately, Ricky Rozay has been killing the game with dope verse after dope verse, and dope song after dope song. Upon hearing that Kanye and Ross were going to be featured together…I was geeked. After listening to the song a couple of times, it dawned on me that this is supposed to be his radio song. I can’t get mad at Ross for this one, but after hearing all the recent music, I was expecting something in that vein. Don’t get me wrong the song is HOT, just not fish grease HOT. It just has to grow on you. This seems like a beat that Jay would rap over more than Ross, but maybe that is showing his growth as a lyricist. Man, I can’t wait until Teflon Don drops…it’s going to be A LOT of upset people in the game. Enough about what I think about it…WHAT YA’LL THINK?