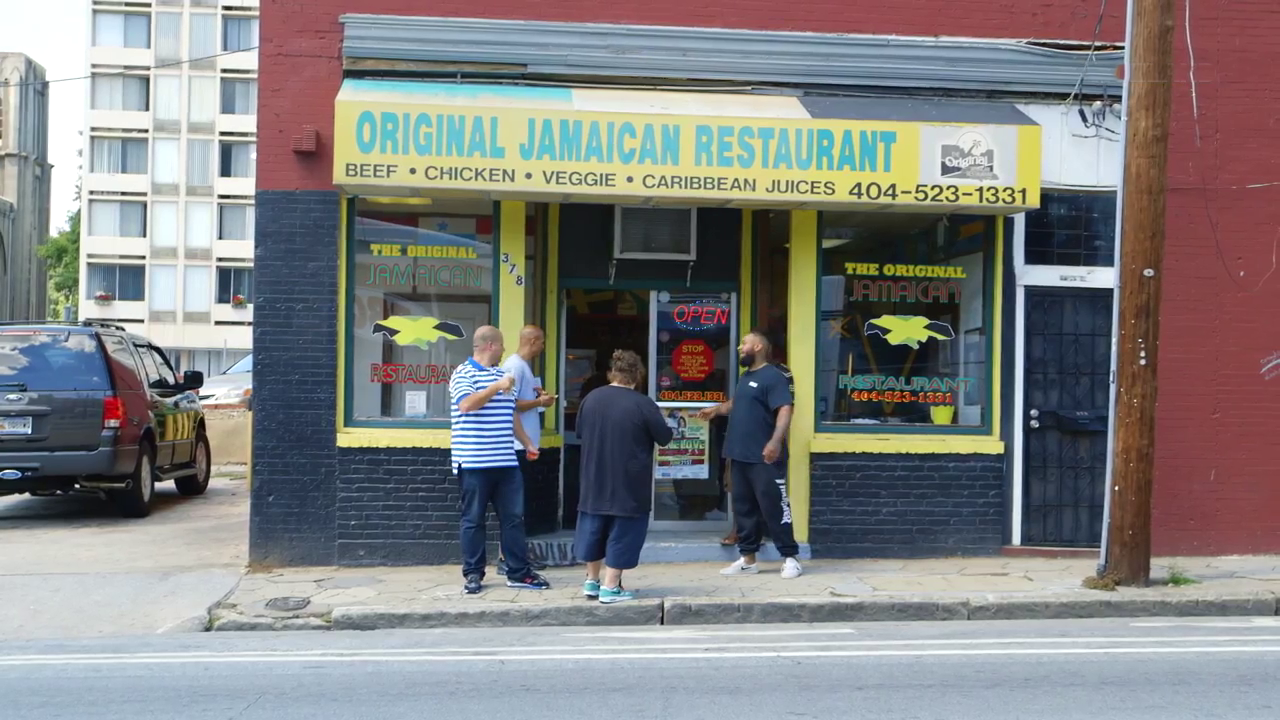 I don’t know how to cook so take this next statement with a grain of salt: Action Bronson’s F*CK, THAT’S DELICIOUS may be the best cooking show of all time. I’m putting it over the first season of Man V Food when Adam Richman was basically killing himself and early episodes of Bizarre Foods when Andrew Zimmern was eating ALL the weird shit.

I’m happy F*CK, THAT’S DELICIOUS is now on TV, but I’m pretty sure I don’t know anybody that has the Viceland channel (I know I don’t have it because I don’t have cable). Thankfully, the first episode of the TV version of the show is available on the Internets.

Action is on the road touring to support his album, Mr. Wonderful. With stops in DC, Atlanta, and Miami, Action manages to eat in the hottest restaurant in the country, sample true southern BBQ, and learn how to make a new bay scallop and papaya dish.