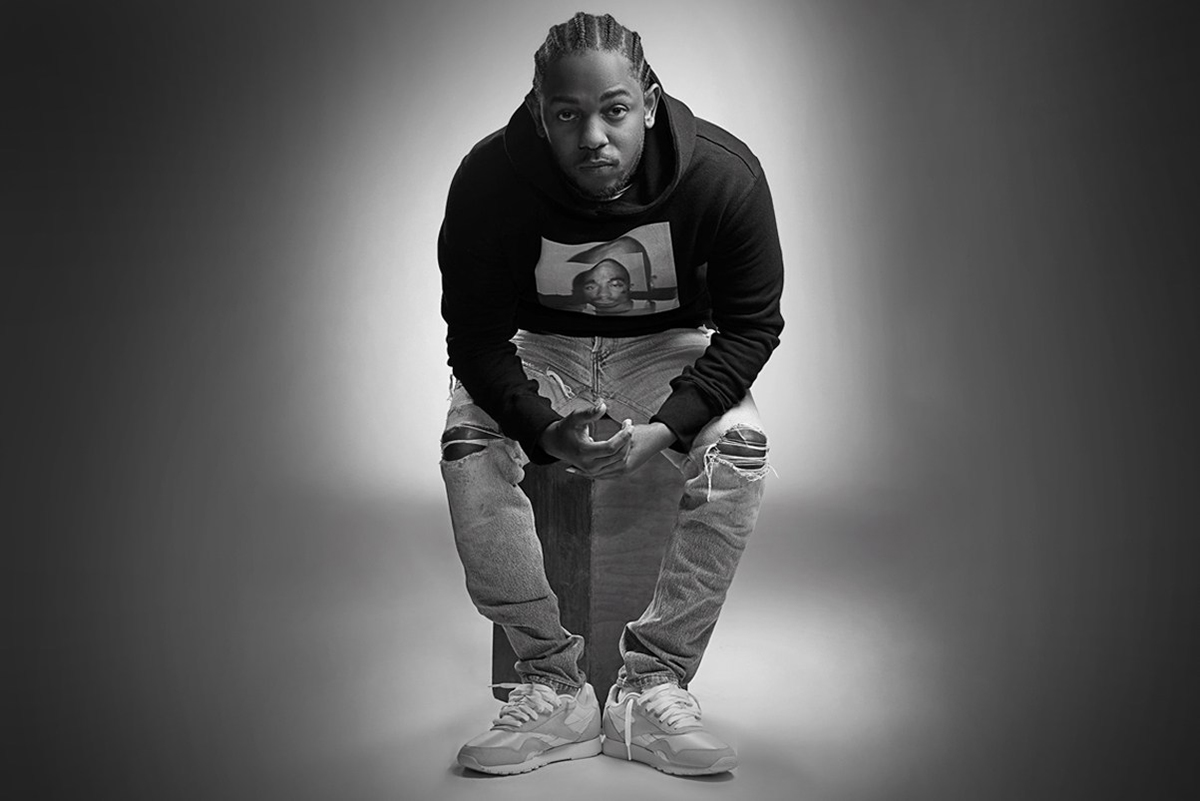 Once you make it through that you jump right into the fray of doomsday and Kendrick is rhyming like a mad spazzing scientist.

Atheist for suicide, planes falling out the sky
Trains jumping off the track
mothers yelling ‘he’s alive!’
Backpedalling Christians settling for forgiveness
Evidence all around us the town is covered in fishes

Incredible. Amazing. Magnificent. The heat really is unbearable. I love that line about him pulling out his resume and telling God he made To Pimp A Butterfly for him.

Glorious start for this project. Love it.

untitled 02 | 06.23.2014.
Produced by Cardo & Yung Exclusive
GET GOD ON THE PHONE. This track is too insane. Kendrick’s flows on this like he’s possessed and the production is so haunting.

Get God on the phone
Said it won’t be long
I see jiggaboos
I see styrofoams
My hood going brazy
Where did we go wrong?

The second verse on here is a piece of the untitled track he performed on Jimmy Fallon, specifically the final verse. This version he delivers the verse more calmly, yet it feels so much darker over this production and it fits so well. Killer track.

You was never the homie!

The Asian says he needs to use his mind or have patience.
The Indian says needs land or stability
The black man says he needs a woman to invoke lust or hunger.
And the white man wants what he’s got.

I prefer the live version of this track over the actual studio quality version. I loved the aggression that built up in his voice and the closing bridge of “We don’t die, we multiply”. That being said, I still enjoy this track a lot.

untitled 04 | 08.14.2014.
Featuring Jay Rock & SZA; Produced by Bizness Boi
I’m not the biggest SZA fan. Not that I dislike her music or anything, I just don’t flock to it like others. I love her vocals on this track though. I like how they’re synchronized over Kendrick’s vocals.

Do you believe in God? If you don’t it’s cool.

Kendrick’s whispering vocals on this track feel so sinister. What I’m taking from it is, he’s portraying the voice in the back of his head that second guesses himself.

I feel like a mastered version of this could’ve fit somewhere on To Pimp A Butterfly as an interlude or something. Jay Rock’s contribution on this is tight also.

untitled 05 | 09.21.2014.
Featuring Anna Wise, Jay Rock, & Punch; Produced by Terrace Martin
I love how this track kicks off with that killer bass, bless you Thundercat, but when the horns and piano keys come in that’s when it catches me entirely. And when Anna Wise’s vocals hit, that’s when it snatches my soul.

This is easily my favorite track. The first verse on this track is a piece of the untitled song he performed at the Grammys. Compared to the Grammys performance version, his flow is more slowed and kind of gives off a Gunplay-ish vibe.

Justice ain’t free
therefore justice ain’t me
So I justify his name on obituary
Why you wanna see a good man with a broken heart?
Once upon a time I used to go to church and talk to God?
Now I’m thinking to myself, hollow tips is all I got
Now I’m drinking by myself, at the intersection parked

Punch delivers a very solid verse on this track as well.

Studied the son of God, but still don’t recognize my flaws
I guess I’m lost, the cost of being successful is equal to being neglectful
I pray my experience helps you

And just when you think it couldn’t get any better, Jay Rock comes in to eat.

I’m sleep walkin’, I’m street stalkin’, I’m outta place
Reinforcing this heat barking, these are the brakes
Before I blink do I see me before them pearly gates?
Or is this just a mirage or a facade?

untitled 06 | 06.30.2014.
Featuring Cee-Lo Green; Produced by Adrian Younge & Ali Shaheed Muhammad
Cee-Lo Green. Fucking Cee-Lo Green. Honestly, if this was mastered he could’ve switched this out with the “For Sale” interlude on To Pimp A Butterfly. Or maybe attached it to it? Not sure. The sound and vibe is a bit similar though. The track feels very romantic and Kendrick’s flow on this is smooth. That bridge is killer too. Cee-Lo is definitely the highlight on this track. Love it.

untitled 07 | 2014 – 2016
Produced by Egypt, Daoud, Cardo, Yung Exclusive, Frank Dukes, & Swizz Beatz
The first part of this track is catchy and Kendrick’s flow over this beat is hypnotic.

Levitate. Now the second part of this track is the standout moment of this track for me. Supposedly Swizz Beatz and Alicia Keys’ 5 year old son produced this part. Thankfully he doesn’t follow in his fathers steps and breathe all over the track. But Kendrick brings heat. A lot of heat.

Whether or not that line was recorded before of after the Jay Electronica diss… it’s still a shot. Why? Because the shoe fits and Jay Electronica did in fact stick his chest out and step out of line. In truth these two are really the only ones worthy enough for each other to beef with so I’m all for the battle if it leads to it.

The third half of this track is just audio from something that sounds like a bit of a jam session. More “head is the answer, head is the future”. Interesting and amusing to listen to, but it doesn’t really add anything to the track. Still a very solid track.

untitled 08 | 09.06.2014.
Produced by DJ Khalil
This is essentially the track performed on Jimmy Fallon, formerly known as “Untitled 2” or “Blue Faces”. I love Thundercat’s backing vocals on this. These two compliment each other so well. Good chemistry. This track fits very well as a closer. Very George Clinton/Funkadelic esque.

I wrote this song looking at broke home baby
You know the poverty stricken the little broke boy and babies
Somebody yell ‘Kendrick American, they sho’ is crazy’
and I said ‘why?’
Then he looked me in the eye, and said ‘nigga you fucked up’

When it comes to this version compared to the live version I’m actually torn between which I enjoy more. But I guess we’ll just credit that to how great the track is. Love it.

This is like Kendrick Lamar’s version of Nas’ Lost Tapes. And though it’s “untitled” and “unmastered”, the quality of the music is still high. Yes, it’s better than a lot of other high quality mastered albums that take 72 years to finish. We wanted this and he gave it to us. Nice fan service. You can sort of get a feel as to why these tracks didn’t make it on to To Pimp A Butterfly, but they all still carry the same vibe in one way or another. The album is trying to be a cohesive conceptual project, but I do think the order it’s in does flow smoothly. As you can see, the tracks are untitled and the dates are all over the place.

This is sort of like the Directors Cut version of To Pimp A Butterfly when you add it on. Deleted scenes, extra takes, B-Sides, throwaways, whatever you’d prefer to call them. Nevertheless I enjoyed this project immensely and I’m very grateful that Kendrick decided to do something out of the norm for him and bless us with 8-tracks of fan service. We’re definitely gonna need all we can get to hold us off until the next album. Whenever that may be. Alright peace. Loved it.