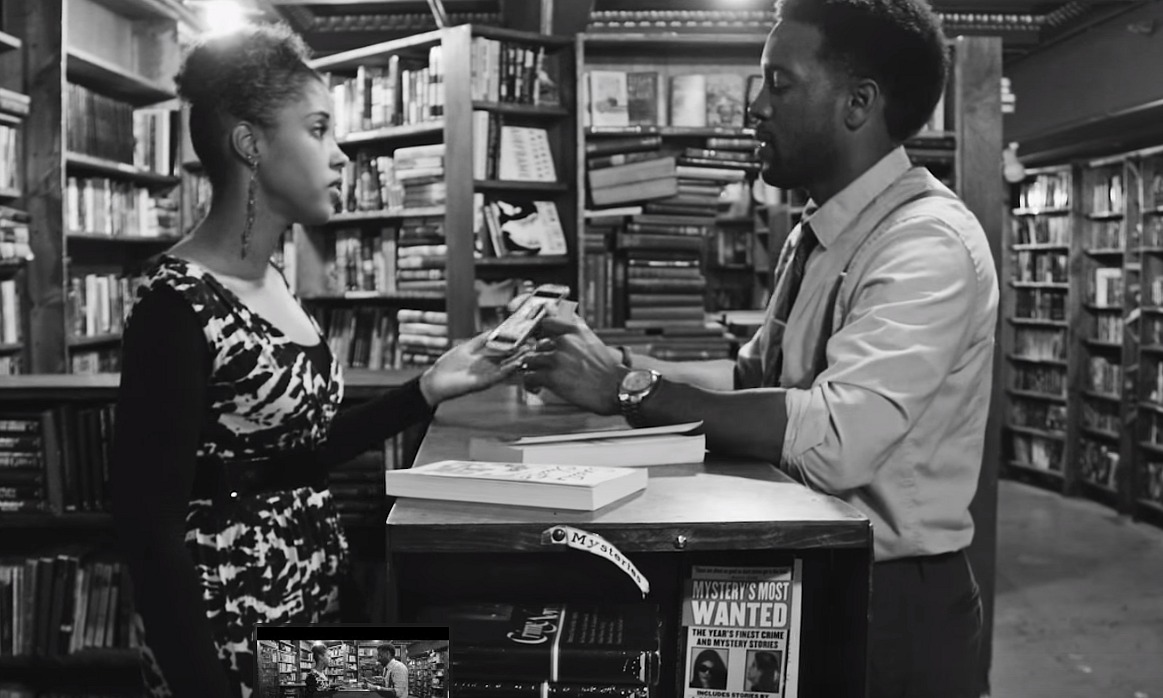 Matthew A Cherry‘s name comes up a lot on my timeline when there is talk about new directors or directors that deserve a chance to helm the latest film project to get the green light. Fortunately, we get to see the former NFL wide receiver turned music video/web series director turned filmmaker‘s promise with the iPhone 6 shot feature film 9 Rides, that premiered at this year’s SXSW, about an Uber driver working on New Year’s Eve.

Until his second feature film gets a release date, I’m going to get familiar with his work by watching two of his short films since I can’t get into his first feature film, The Last Fall.

Forward is a short film about finding love in unexpected places and what happens when fantasies don’t match up with reality. A man finds a woman’s purse on the train, tries to return it to her and falls for her in the process.

Starring Kenny Cooper, Ciera Payton, Brittany C. Richards, & Reesha Archibald,. This film is dedicated to the men and women who have given their lives to protect our country and their family members with whom their memory lives on.

This Time, written by Reagan Gomez-Preston and directed by Matthew A. Cherry, deals with the realities that many people have to face when a loved one returns home from war and everything has changed.

What y’all think? Is he next up?