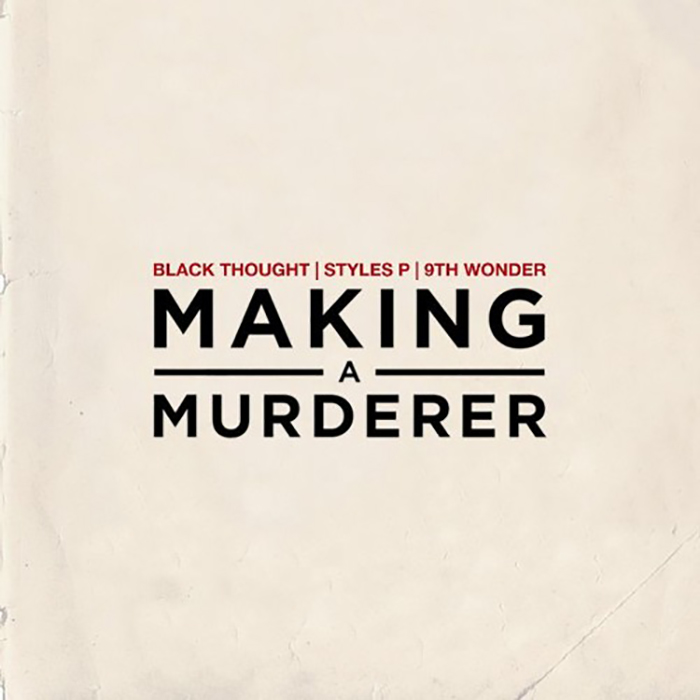 Black Thought just dropped a song titled “Making A Murderer” featuring Styles P. With production by 9th Wonder, this song is aggressive. If I actually worked out, I’d say it was good “Work Out Music”. But since I don’t work out I guess I gotta call it some else. “Punch Somebody In The Face Music”? “Driving With No License Music”?

Wait, is Black Thought finally gonna put out a solo album? We at least know that he’s watched that Netflix show.