Thank God For The Day: A Short Documentary About Metro Boomin [Video] 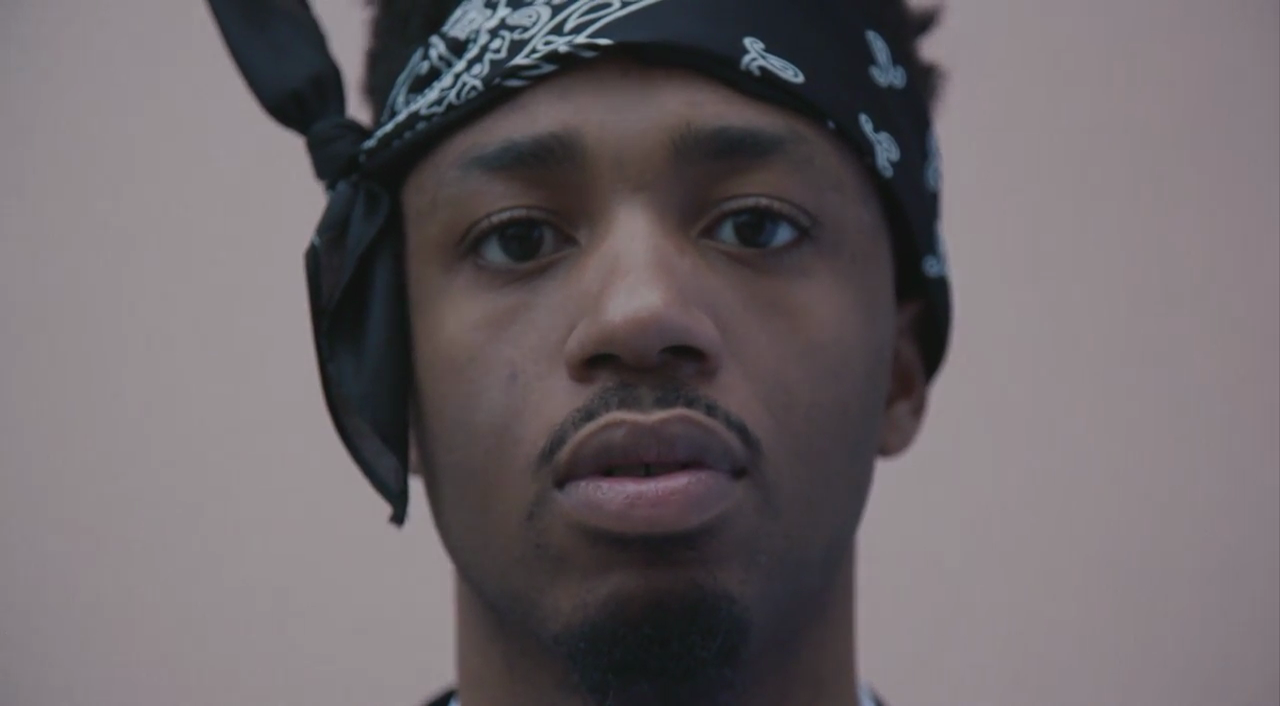 Born Leland Tyler Wayne, at 13 Metro Boomin decided he’d have no “normal high school kid life.” He hacked away and eventually convinced his mother, Leslie, to begin chauffeuring him on 17-hour round-trip drives to and from Atlanta, where he’d spend weekends recording. He was later accepted prestigious HBCU Morehouse, but dropped out just months into the first semester, unable to ignore his own momentum.

That decision wasn’t easy, and Metro made it with the support of friends—a class of producers including Southside, DJ Spinz, and Sonny Digital with a communal sense about how beats can be made.

“I’ve always make beats with my boys,” Metro explained. “In the studio I have my people around me, or people I fuck with, or people I vibe with around me. It’s like the energy is like in the air. You can’t see it or whatever. They don’t really have to say anything or say anything about the beat, about the music or nothing, but all that shit, it comes back out with the music somehow.”

Since, Metro has become as famous as a rap producer gets. He’s worked for a decade and made a signature brand out of forehead-accoutrements. But arguably, his good vibes are the single most significant source of his success.

“I stay positive, keep positive energy to myself. I guess I developed this habit about not really worrying about shit. But that’s also one of my flaws. I feel like it’s one of my flaws. But I also feel like it’s one of my advantages. Because I never break down all the way and stress about shit. I just think about how much worse something could be and I’m like, ‘Alright, cool whatever.’ I’m nonchalant. If I stay negative in negative energy that’s what’s gonna come back.”