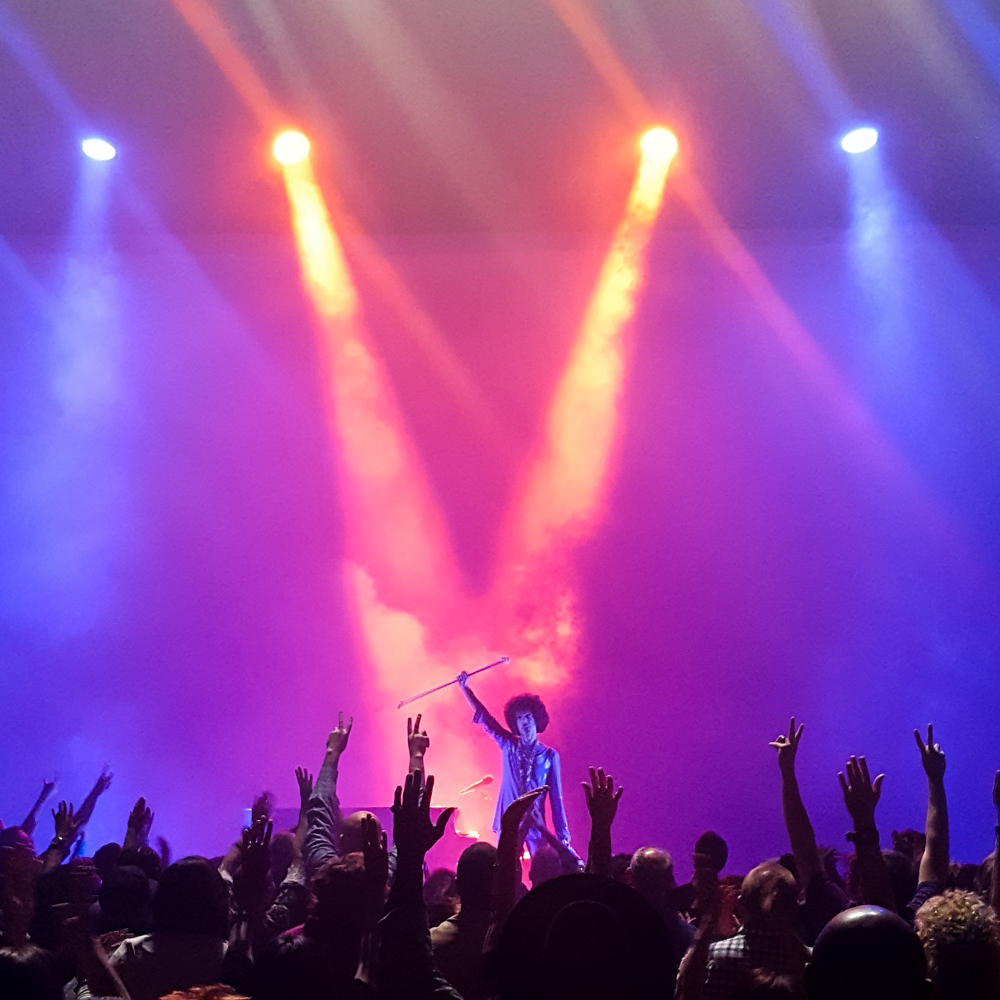 After the death of a beloved musician, it’s usual to see an upsurge in sales of their music catalog. If you’re an icon like Prince, even more so.

Last week after Prince’s untimely passing, his album sales rose over 5,000%. He also has the #1 & #2 albums in the country. The compilation album The Very Best of Prince grabbed the top spot with 179,000 copies in sales and right behind that is Purple Rain with 69,000 units. He also has another album at #6 with The Hits/The B-Sides.

Royce Da 5’9″ dropped his album Layers last week. It’s a good album and I might have to trick somebody in reviewing it for the site. It debuted at #22 and sold around 16,700 units.

Beyonce‘s surprise album Lemonade is poised to take the #1 spot next week. It’s predicted to sale around 500-600k copies.

Is Tidal winning right now? Yeah, you can buy Beyonce album on iTunes but it’s exclusively streaming on Tidal. Add that to the fact that it’s basically the only place you can find most of Prince’s music. Tidal may not win the war but it’s a least a battle.

And lastly, Desiigner’s “Panda” is now the #1 song in the country. Something that Future has never done. Damn.