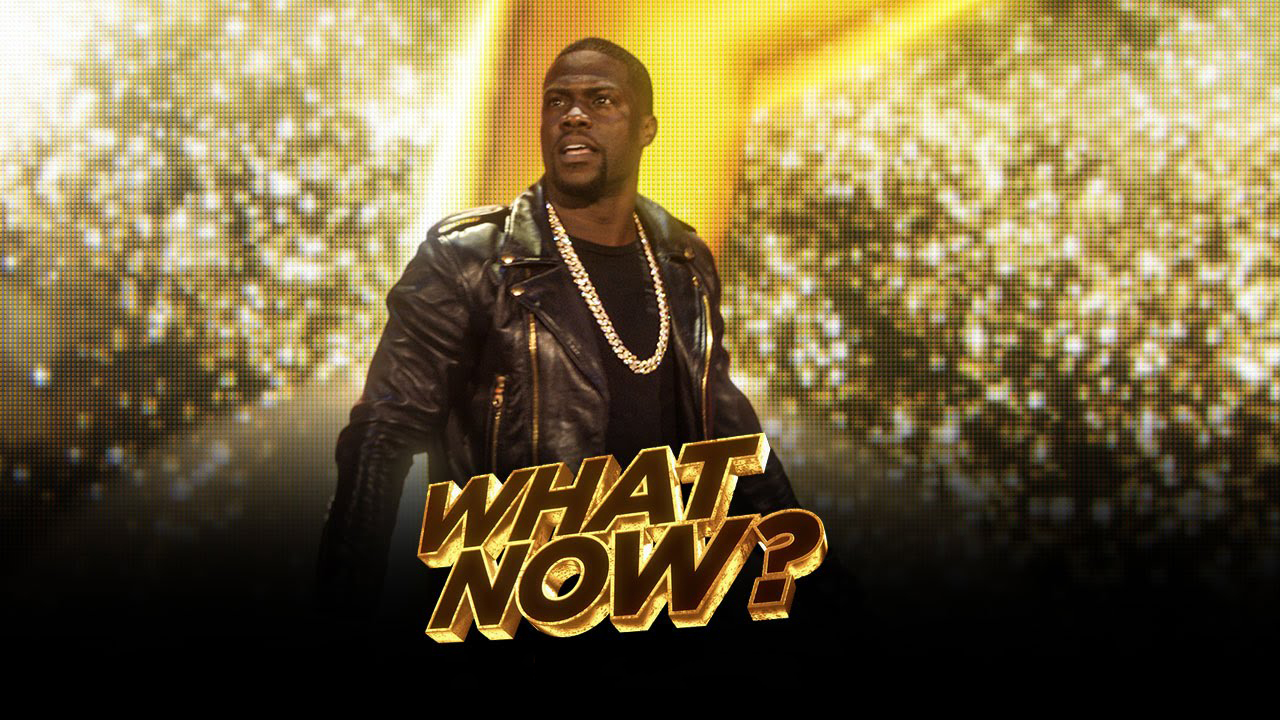 I’m one of the people that thinks Kevin Hart gets better with each stand-up film. From I’m A Grown Little Man to Let Me Explain, the consistent star of various projects proves his appeal every time he’s on a stage with a microphone in his hand. His fifth special and third theatrical stand-up arrives in theaters October 14.

In Universal Pictures’ Kevin Hart: What Now?, comedic rock-star Kevin Hart follows up his 2013 hit stand-up concert movie Let Me Explain, which grossed $32 million domestically and became the third-highest live stand-up comedy movie of all time. Hart takes center stage in this groundbreaking, record-setting, sold-out performance of “What Now?”—filmed outdoors in front of 50,000 people at Philadelphia’s Lincoln Financial Field—marking the first time a comedian has ever performed to an at-capacity football stadium.