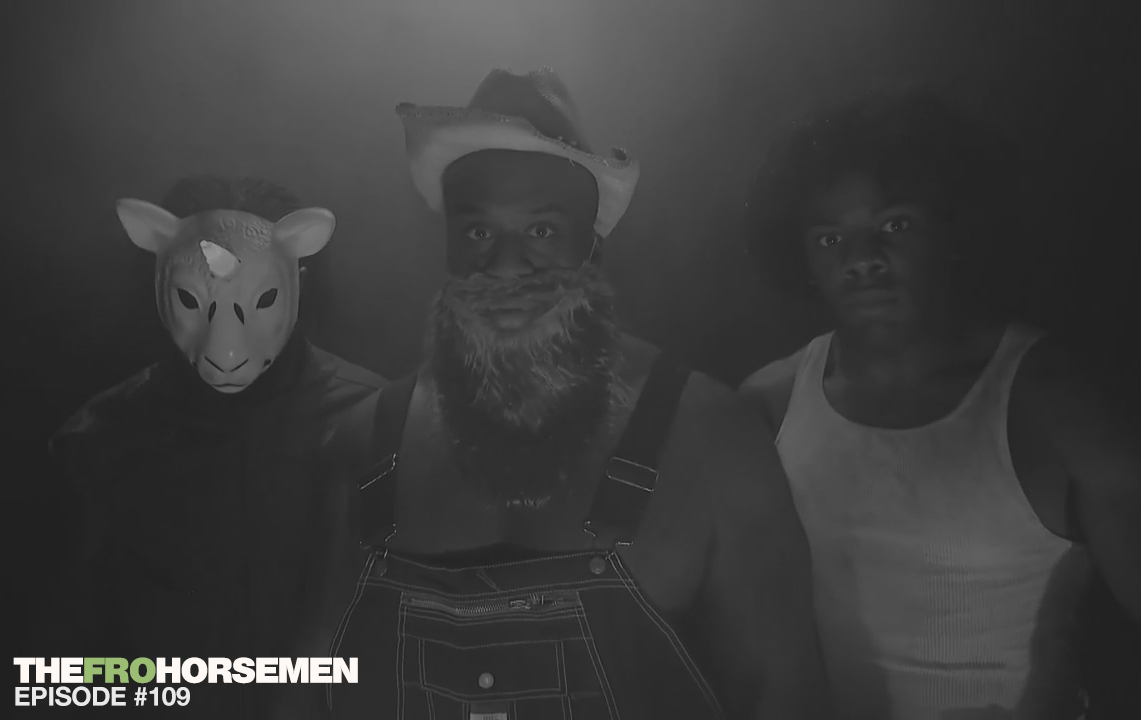 In what may be a small miracle, the world gets a new episode of The FRO Horsemen in consecutive weeks. To add to that, it’s a very special episode. After much talk and anticipation, as well as an impending WWE brand split, GQ-Blu & B-Easy each hold a mock draft of their own of the entire WWE roster.The guys also talk about The New Day versus The Wyatt Family, Game of Thrones, and more on Roman Reigns suspension. Ring the bell.