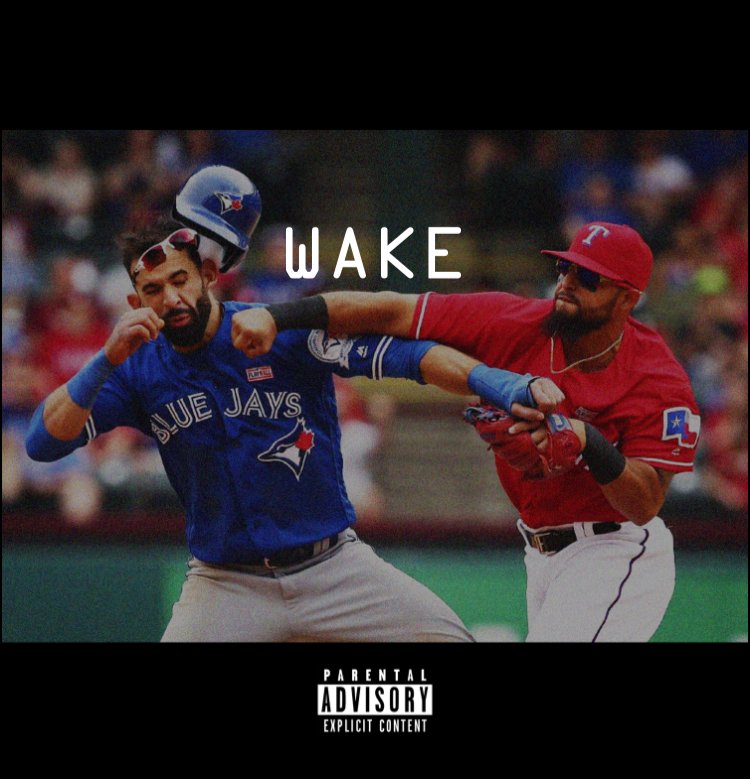 Well would you look at this? Some people may say that Joe Budden is basically having a battle with himself, but it’s hard to overlook his persistence with his beef with Drake. With “Wake”, he actually pulls a move out of Drizzy’s hand book. Just like Drake with his battle with Meek Mill around this time last year, Joe doubles up on the disses before Drake has even responded (“Shit, I waited 5 days nigga where y’all at?”).

In all likely hood we’ll never get a proper response, but I’m sure Budden isn’t done. We haven’t even got “Making A Murderer Pt. 2” yet. Produced by araabMUZIK.