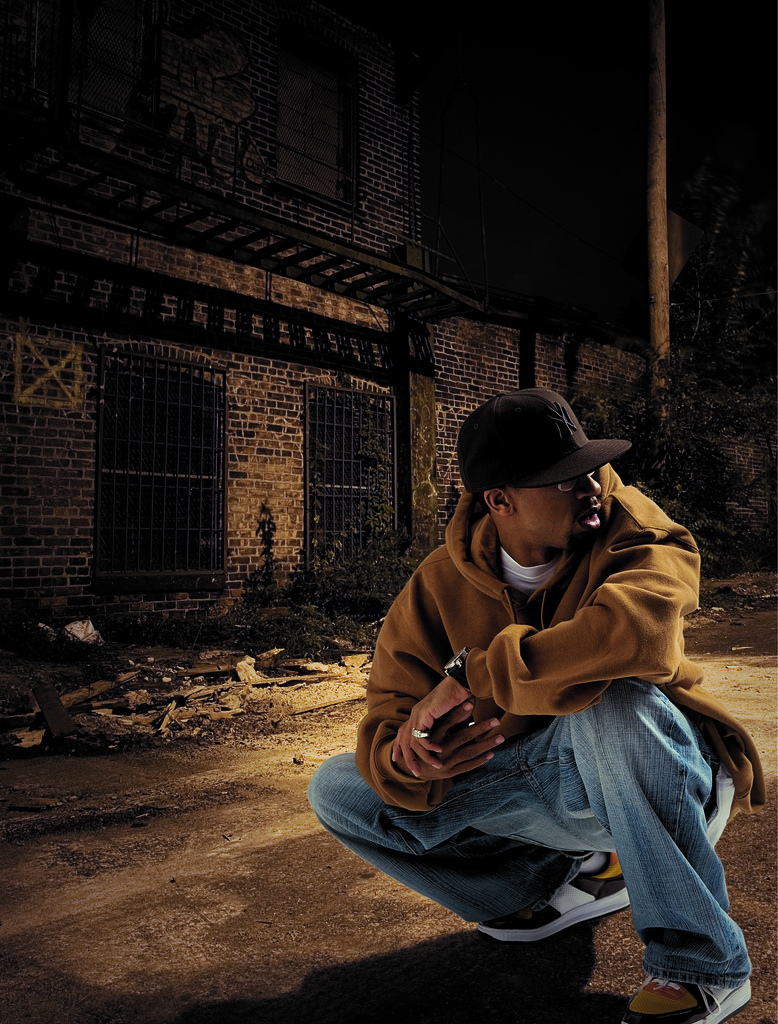 There are kids today who think it is completely normal that a Black man is President. Let that marinate. Barack Obama represents what generations of people thought they’d never see.

Equally as unbelievable, the city of Cleveland, OH is in the midst of one of the most major glow ups of all time. Not only were the Cavs able to end the town’s 68 year championship drought, but the Cleveland Indians are also in the World Series. Finally there seems to be some respek on the Mistake By The Lake’s name.

So for my first entry as I take over this section of the site, I can’t think of anyone better than Cleveland’s own Ray Cash and his homage to The Land. Cleveland stand up. This one’s for you!