Childish Gambino – “Me and Your Mama” 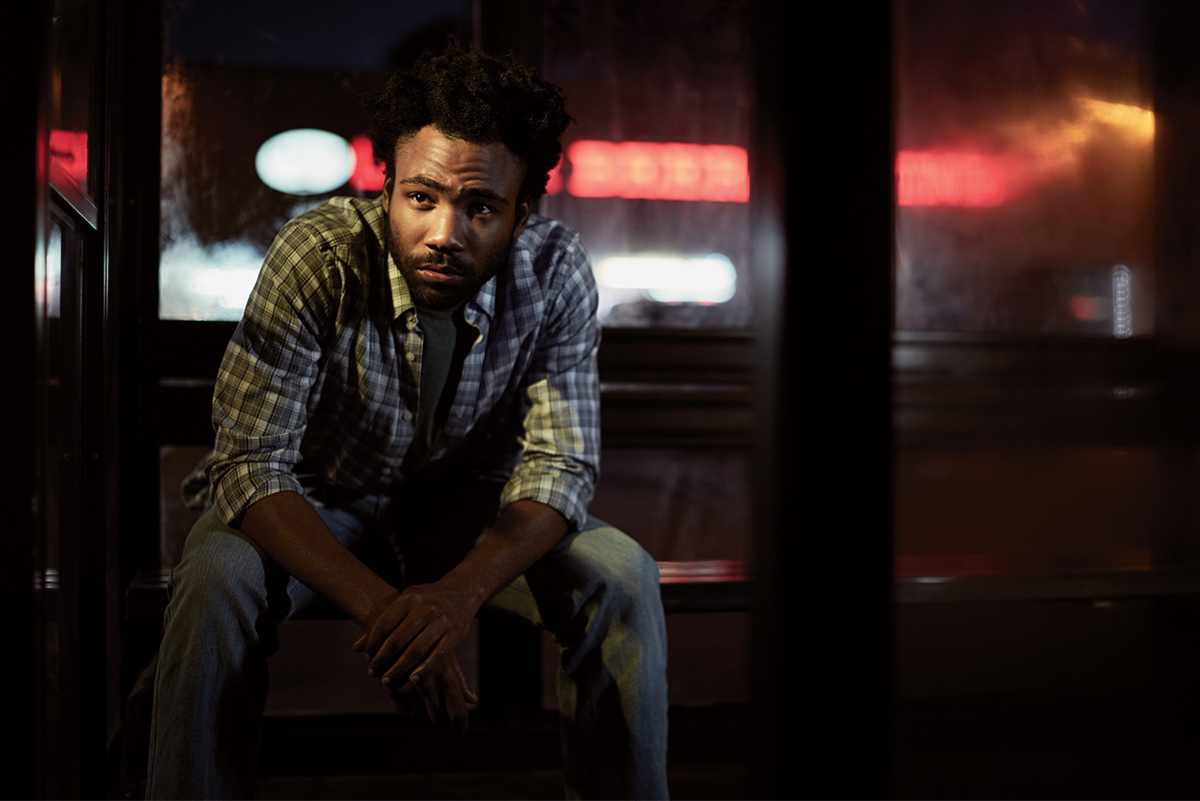 The return of Childish Gambino has been a weird road. It started with an app, then an exclusive festival that didn’t allow phones, and then a release date for an album titled Awaken, My Love! popped up at F.Y.E. (Of all places). Finally, the man himself Donald Glover confirmed everything with a tweet showing of the official album art. Now we get a new song titled “Me and Your Mama”. And it’s awesome.

It is weird that this is the first taste we get from the album being that it has no vocals during the first two minutes and Gambino only sings. It’s wouldn’t surprise me if this was the score to a upcoming short film or something. Awaken, My Love! drops on December 2nd.